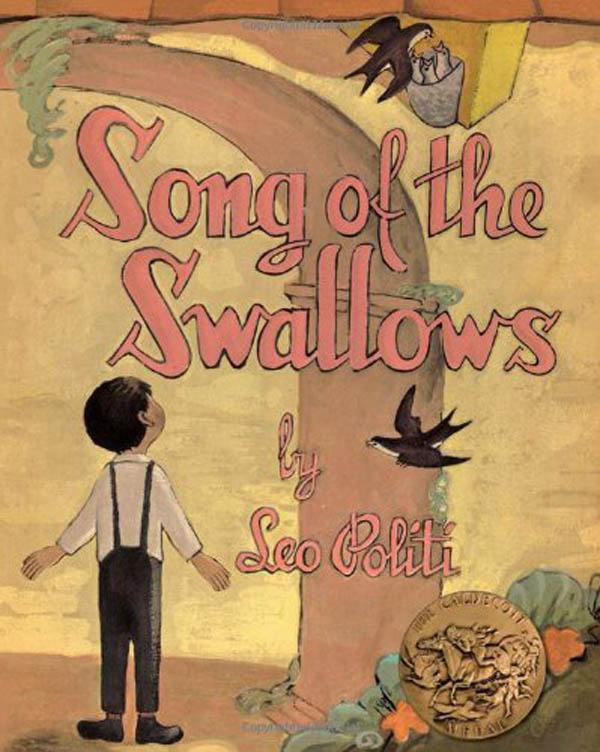 Song of the Swallows

In the small village of Caspritrano there is a small mission church where Julian works as a gardener. A young boy named Juan comes by to visit him often, as he loves the garden and the las golondrinas (swallows) that make their home there. However, as the summer ends, the swallows leave to head south. Julian promises that the swallows will be back next spring on St. Joseph's Day; so Juan begins to make preparations at his own home by putting in a garden and small pool of water. Will the swallows return as Julian promised they would? Will any of them make his new garden their home? Two lovely songs about swallows are included in this 1950 Caldecott Medal winning book by Leo Politi. Hc, 30 pages. elise

Category Description for Around the World with Picture Books:

Introduce children to the fascinating and diverse world in which we live through delightful children’s books. Modeled after the Charlotte Mason philosophy of notebooking, this study focuses on the 4 R’s: reading, reasoning, relating and recording. Skills are age appropriate and gentle to engage and inspire children in the learning process. Geography, cultures, animals, folk tales and fables, music and art, are all covered, as are nature studies, poetry and recipes. Literature rich, the authors also provide additional literature and video resources to go deeper. Volumes are flexible for one semester (4 lessons/week) or one year (2 lessons/week). Beautifully illustrated with vibrant photographs and gorgeous art reproductions for the art studies. Black and white nature drawings are included and reproducible for individual families. Quality art supplies are recommended. Please note that a Japanese notebook, Tsubame, is recommended and sold by Beautiful Feet, but we currently do not offer it. ~ Deanne 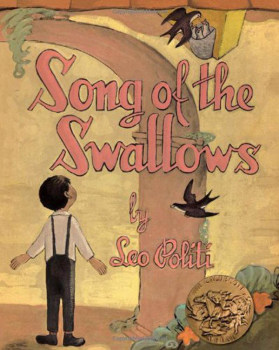