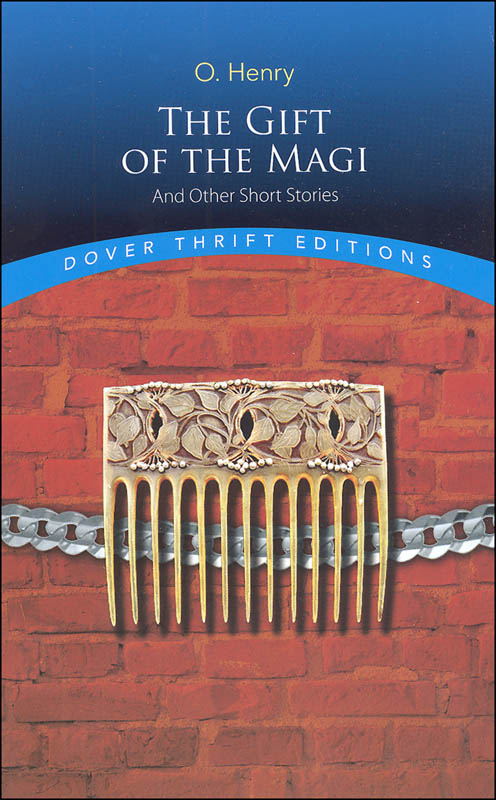 Gift of the Magi and Other Short Stories Thrift Edition

Many are familiar with O. Henry's wonderful short story, Gift of the Magi. But did you know he wrote many other short stories as well? This book features 16 of his greatest tales, including Green Door, Voice of the City, Ransom of Red Chief, While the Auto Waits, and many more. The table of contents identifies each work's year of publication and the original volume in which it first appeared. 89 pgs, pb. ~ Lisa

Here are sixteen of the best stories by one of America's most popular storytellers. For nearly a century, the work of O. Henry has delighted readers with its humor, irony and colorful, real-life settings. The writer's own life had more than a touch of color and irony. Born William Sidney Porter in Greensboro, North Carolina in 1862, he worked on a Texas ranch, then as a bank teller in Austin, then as a reporter for the Houston "Post." Adversity struck, however, when he was indicted for embezzlement of bank funds. Porter fled to New Orleans, then to Honduras before he was tried, convicted and imprisoned for the crime in 1898. In prison he began writing stories of Central America and the American Southwest that soon became popular with magazine readers. After his release Porter moved to New York City, where he continued writing stories under the pen name O.HenryThough his work earned him an avid readership, O. Henry died in poverty and oblivion scarcely eight years after his arrival in New York. But in the treasury of stories he left behind are such classics of the genre as "The Gift of the Magi," "The Last Leaf," "The Ransom of Red Chief," "The Voice of the City" and "The Cop and the Anthem" " all included in this choice selection. A selection of the Common Core State Standards Initiative. 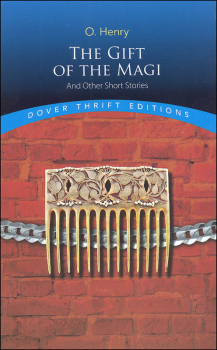