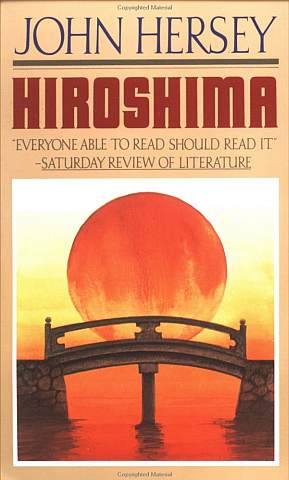 Survivors of the first atomic bomb to be dropped on a city have an amazing story. Five Japanese and one German who survived the blast, which killed a hundred thousand, have their stories told in this book. They not only survived the bomb itself, they also lived into the future. This book tells the rest of the story, as it was, and in some cases how it had ended, four decades later when the author returned to the city of Hiroshima. 152 pgs. ~ Zach 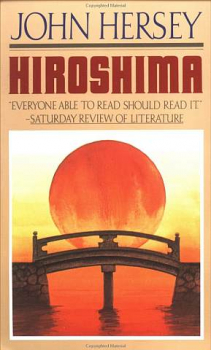