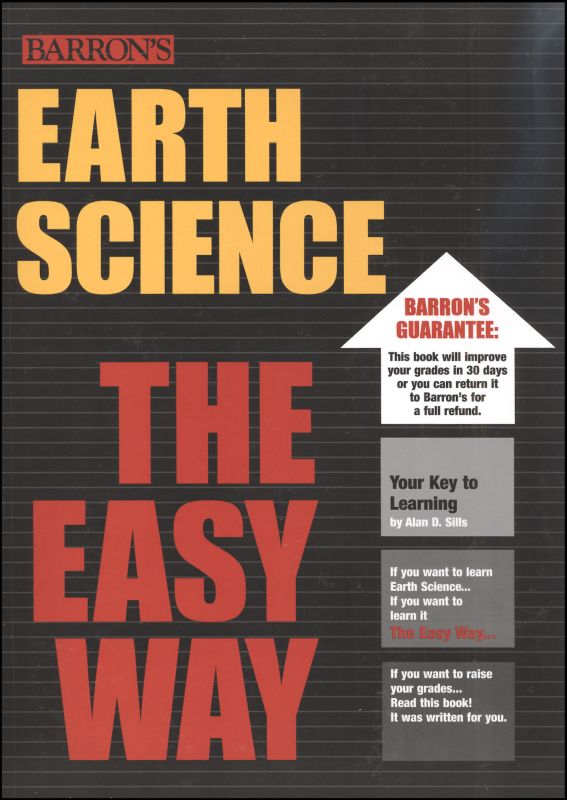 As the author says in the preface to this book, a lot of earth science scientists focus primarily on one of the four branches of earth science and are not too concerned about the other three. A new thrust into the earth science field is earth systems science, and that's what this book is teaching. Earth systems science seeks to understand the changes of our planet and the potential consequences of the changes for life here on earth. It does this by looking at the planet as a whole, linking all four branches of earth science. Chapter one introduces readers to earth systems science, explaining the need to study the four branches together. The next three chapters look at the first of these - astronomy - at three levels: a study of the universe, our solar system, and the earth-moon system. Geology is studied in the next five chapters, covering minerals and rocks, geologic time and dating rocks, plate tectonics, volcanoes, and the earth's surface. Chapters 10-12 are the study of oceanography and water on earth - water everywhere, the world's oceans, and the dynamic oceans. The fourth branch is the one most people talk about: atmospheric science - the study of our atmosphere, weather, and climate. It covers earth's atmosphere, climate and climatic zones; atmospheric moisture, pressure, and winds; and weather and weather systems. The text is very complete, but it is not written with a Christian viewpoint - the "facts" given for how things formed or how old things are come from an evolutionary viewpoint. Black and white diagrams, illustrations, maps, and photos are used regularly throughout. Each chapter ends with a review test, and the book ends with a practice exam. Answers included. 377 pgs. ~ Zach 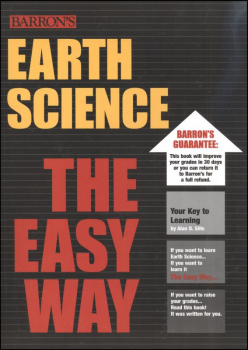