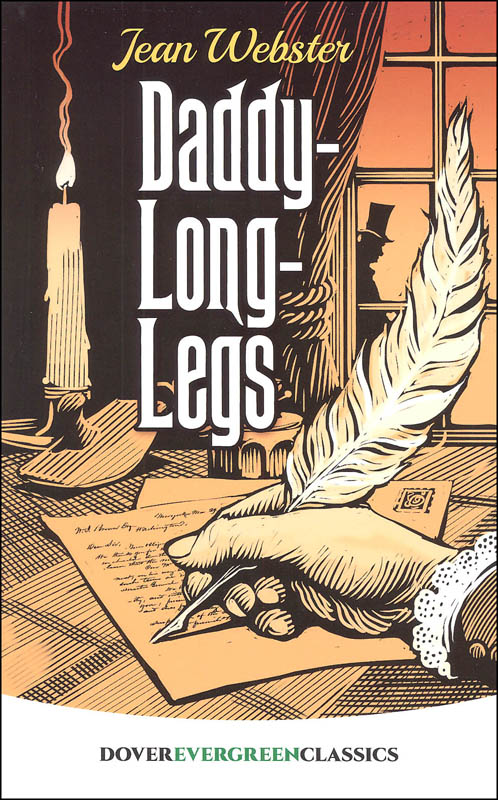 Originally published in 1912, this classic story by Jean Webster presents the tale of a poor teenage orphan girl who is befriended by a secret benefactor. The anonymous patron agrees to pay for the young woman to attend college, provided she is willing to write him on a regular basis regarding her progress. As the story unfolds, the girl ultimately decides to attend college, and ends up writing a series of letters to a man she has never seen, except for a brief glimpse of his back and legs. Eventually, the girl begins to refer to her secret benefactor as "Daddy Long Legs, for that is all she knows about him! This classic story is presented through a series of her letters written as she seeks to make her way in the world. This Dover® Publications book is an unabridged reprint and includes the original black and white illustrations. 138 pgs, pb. ~ Mike

The oldest orphan at a dreary home for foundlings, Judy Abbott is about to go off to college a dream she's been able to realize with the help of a benefactor who insists on remaining anonymous. There's a catch, though: Judy has to write her unknown patron regularly about school activities, and it's to be one-sided correspondence because she is to expect no reply.Judy faithfully addresses her letters to "Daddy-Long-Legs," a name she decides to use after having glimpsed the back of her tall, mysterious friend. At school, she hides her impoverished past from her arrogant classmate Julia, whose young, handsome, and rich uncle becomes a figure who sets Judy and readers alike wondering about the identity of her secret and immensely generous sponsor.
Presented in letter format, with dozens of messages to "Daddy," this charming romantic novel of the early twentieth century written and delightfully illustrated by the author, who had an interest in the problems of the unfortunate inspired numerous popular motion pictures. 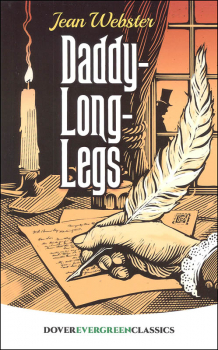