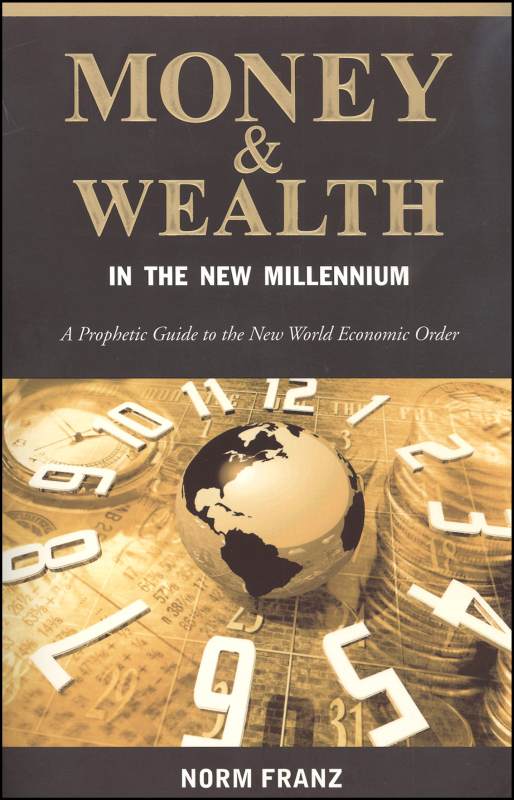 Money & Wealth in the New Millennium

Get the inside scoop on the monetary system of our modern age. Author Norm Franz has a strong background in finance from economist to investment company president which has provided him with a literal wealth of knowledge and experience. He relates that knowledge of the world's financial system to the principles laid out in the Bible, exposing the shaky ground that our economy has been built on. While uncovering the problems in the system today, he does provide a lifeline through outlining the biblical principles of God's ways of prosperity and describing the differences between money and real (biblical) wealth. The book is very prophetic in its tone, with quite a bit of focus in the later part of the book on the end times and how the prophesies in Revelation relate to the financial climate today. 307 pgs, pb. 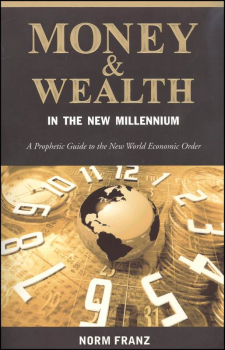