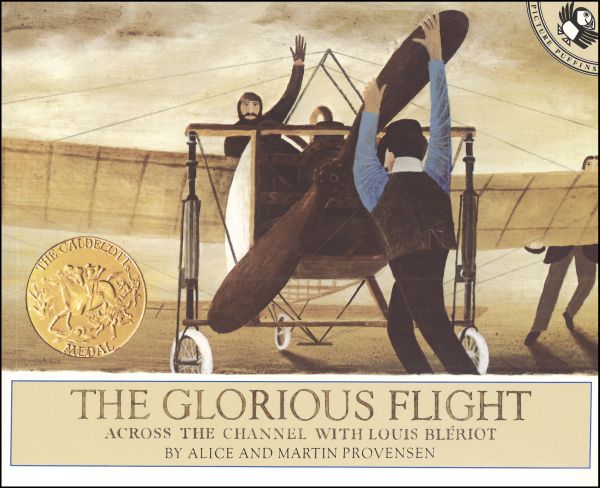 In the pioneering days of aviation, people were risking their very lives to try to accomplish new things. Here is the story of Frenchman Louis Bleriot, a pioneer who was as keen about building and flying his machines as the Wright brothers were. While he was not the first to fly, he was the first to fly across the English Channel after experimenting with many different planes. This simple story, with large colorful illustrations, tells of his first encounter with flying machines and chronicles his successes and failures in the build-up to his triumphant flight across the channel. ~ Zach

Powered by TurnTo
Review More Purchases | My Posts
5.0 / 5.0
2 Reviews
5 Stars
4 Stars
3 Stars
2 Stars
1 Star
2
0
0
0
0
Rated 5 out of 5
Engaging illustrations and story
My son really enjoyed the illustrations in this book. It was a great introduction to Bleriot.
April 8, 2019
Amanda G
Purchased
over 3 years ago
Rated 5 out of 5
This book had a great story and fantastic history lesson! I enjoyed it probably more than the kids but they loved it too!FIAR gave great ideas on things to do and talk about with this story I love how with FIAR you make and choose the activities you wish what your children may be more interested in etcDefinitely worth to own for this price!
April 4, 2009
Kelly Schuler 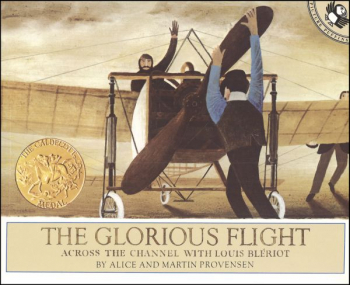