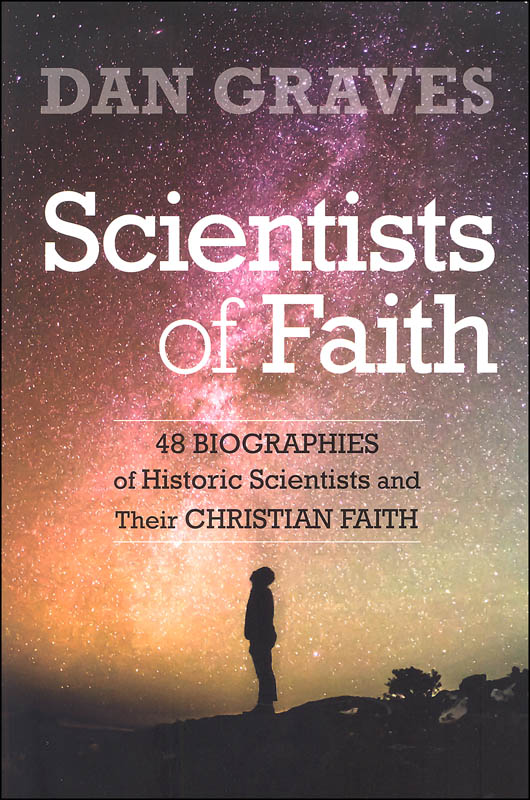 Scientists of Faith: Forty-Eight Biographies of Historic Scientists and Their Christian Faith

In a time when scientists seem to be at odds with the Bible, it is refreshing to find a book that presents famous scientists throughout history tying their faith with scientific discoveries. This book shares the biographies of 48 scientists, with discoveries, quotes and anecdotes to show how they worshipped the Creator and studied the creation. The book is divided into 3 time periods and the scientists of each: Philosophical Science (before 1500), Descriptive Science (1500 to 1830), and Effectual Science (after 1830). Within each time period you will meet familiar scientists and maybe some you have never heard of Dietrich von Frieberg (discovered the science of rainbows), Robert Boyle (Founder of Modern Chemistry) and Gregor Mendel (pioneered genetic research). Men of faith and men of science: this book shows the connection between their two worlds and how they improved our world through their work and beliefs. 192 pages, pb. ~ Donna 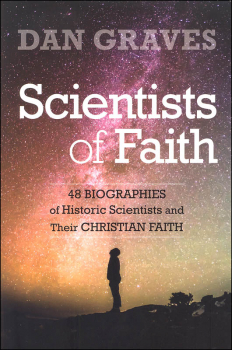