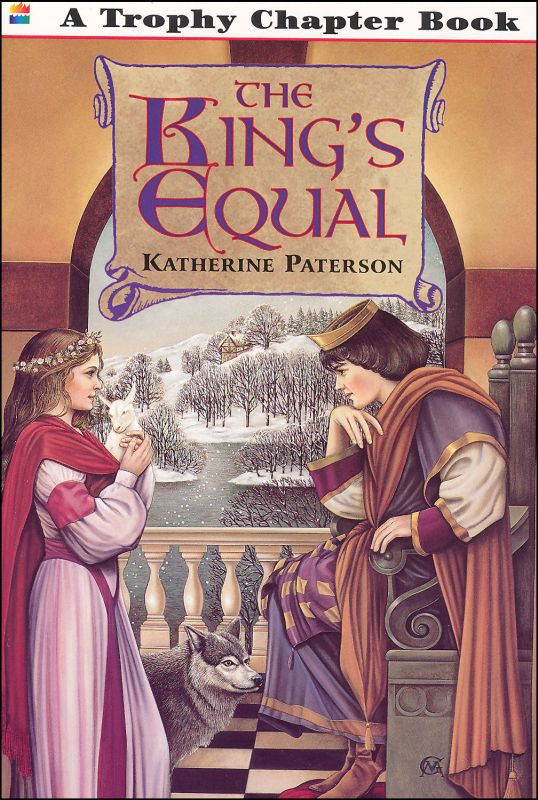 Many years ago, a dying king promises to make his son, Prince Raphael, heir to the kingdom. There's a catch, howeverthe king requires that the vain prince marry a woman who is his equal in beauty, intelligence, and wealth. A search throughout the kingdom proves fruitless, as the proud prince is unable to find anyone who measures up to his standards. One day, a lovely woman named Rosamund appears at the palace. Prince Raphael thinks he has found his wife, but what does Rosamund think? By Katherine Paterson. 57 pgs, pb. ~ Lisa 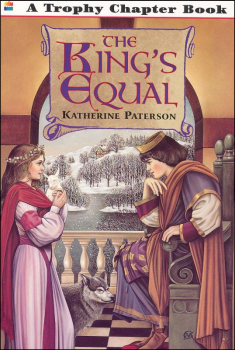