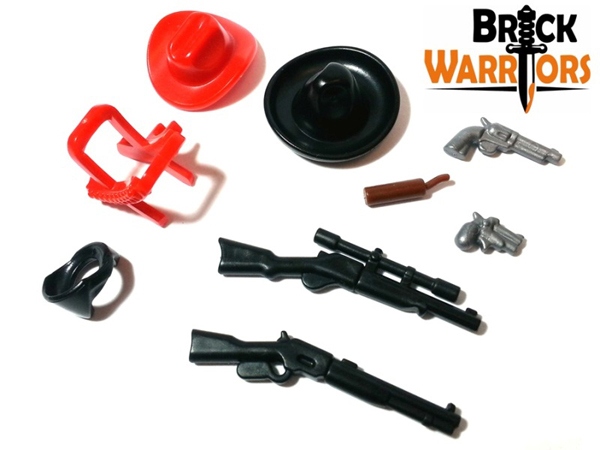 Powered by TurnTo
Review More Purchases | My Posts
5.0 / 5.0
1 Review
5 Stars
4 Stars
3 Stars
2 Stars
1 Star
1
0
0
0
0
Rated 5 out of 5
Imagination explodes!
My girls like making Lego stop motion movies. We purchased all four of the packs to put in their Christmas stockings. They didn't figure out what these packs were at first. However, after all of the other presents were opened, my oldest daughter came into the room with a mini-figure dressed as a cowboy. She had a big smile on her face and quickly got the attention on my younger daughter. Then the movie magic began! They came up with more characters using the "costume changes".
I hope that they make even more packs.
January 9, 2016
Penny M
Purchased
over 5 years ago