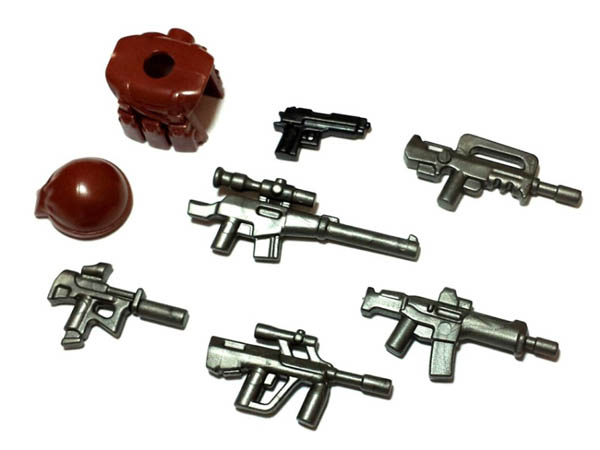 Powered by TurnTo
Review More Purchases | My Posts
5.0 / 5.0
1 Review
5 Stars
4 Stars
3 Stars
2 Stars
1 Star
1
0
0
0
0
Rated 5 out of 5
My girls really like these packs!
We purchased all four of the warrior packs to put in our girls' Christmas stockings. When they realized what was in the packs, they went immediately to making more Lego stop motion movies. Who needs another mini-figure when you can just do a costume change? I hope they keep making more packs.
January 9, 2016
PENNY M.
Purchased
over 6 years ago 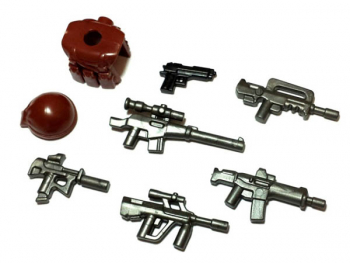