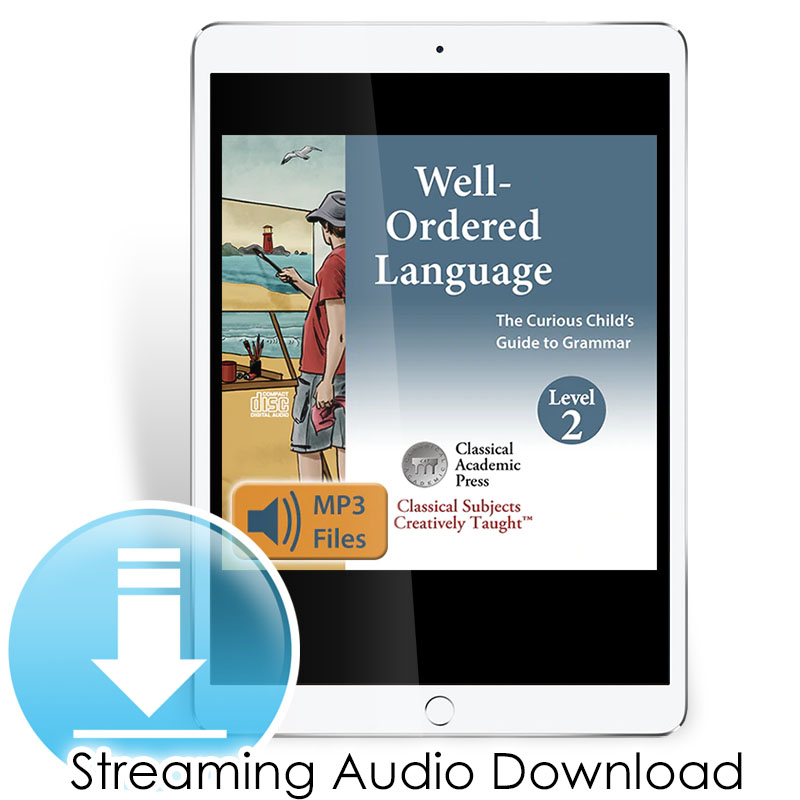 Category Description for Dragons in Our Midst:

My first thought upon reading the back of the first book in this series? Something similar to, "What on earth?" After the first chapter though, I decided that Bryan Davis was an excellent writer. As far as I know, this is his first novel, and it comes off very well. Much of its allure is suspense, but I enjoyed it the second time through anyway. The language is clean, and several of the characters are Christian as well (all good things). As for character development, it is done fairly well, though the odd phrase or action will seem peculiar. The plot is highly odd: Merlin was a prophet of God, and Dragons once existed. Many were slain by one of King Arthur's knights, and the rest sought Merlin's help to be transformed into humans. Unfortunately, Sir Devin, the bad guy, finds out about it and hunts them down, one by one, until only one is left. But that isn't the main focus: the focus is on that one dragon's child and his friend, who are both half-breeds. Billy Bannister, the hero, has developed the much-toted "flame-breath" of dragons, while his friend Bonny Silver has wings. Together, they constantly have to fight off the slayer and unravel Merlin's prophecies, while learning lessons of friendship, faith, and courage. At this time, I haven't read the other books in the series - but it won't be long! ~ Mark 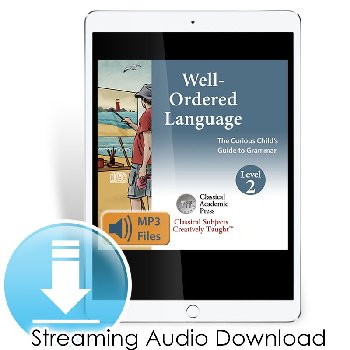