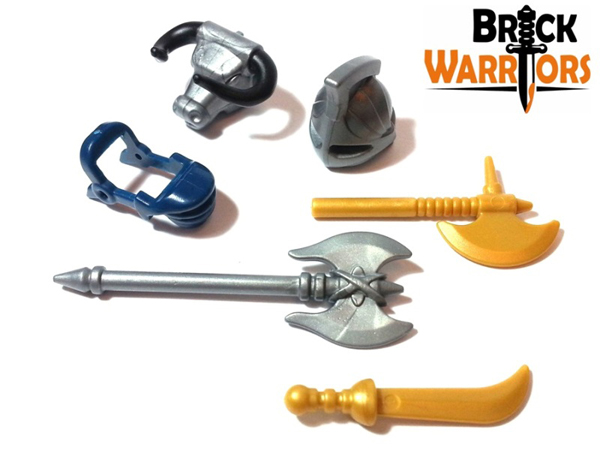 Powered by TurnTo
Review More Purchases | My Posts
5.0 / 5.0
1 Review
5 Stars
4 Stars
3 Stars
2 Stars
1 Star
1
0
0
0
0
My kids love this!
When my girls went to their stockings on Christmas morning, their first reaction was "What is this, individual Lego pieces?" After going through the other presents, they came back to this. My older daughter disappeared, then came back with a mini-figure wearing the helmet and wielding an axe. Both girls were delighted with this and the other sets. They love making stop motion Lego movies. These are like costumes for any character they like.
January 9, 2016
Penny M
Purchased
over 4 years ago 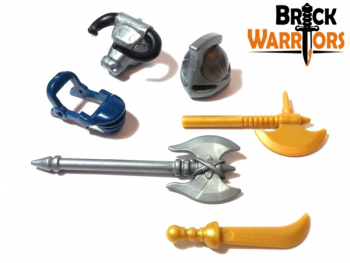