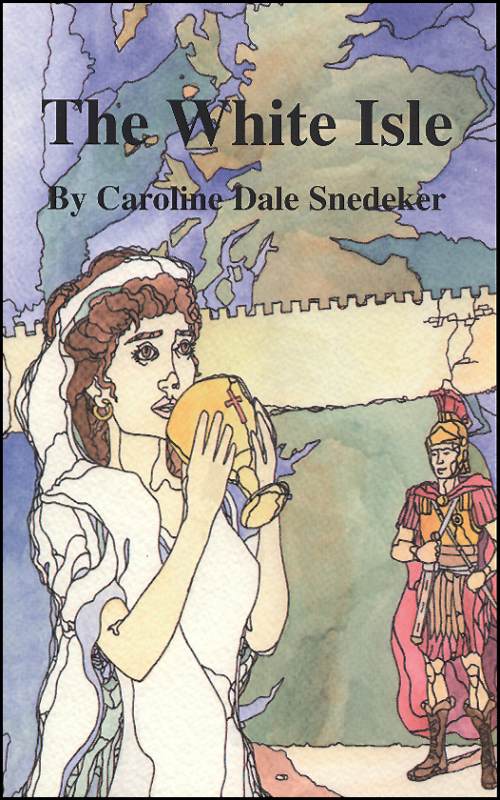 This book by Caroline Dale Snedeker tells about an ancient Roman girl named Lavinia who is banished to Britain with the rest of her family. Lavinia is enchanted by the island even though her family sees it as a barbaric place. The book contrasts the cultures of the early British Christians with the pagan Roman aristocracy, and that setting makes a good background for Lavinia's story. Lavinia eventually converts to Christianity and falls in love with a Christian man, but she must deal with her pagan family and her father's plans for her marriage. A dramatic and entertaining novel, this book offers a great look at Roman life in Gaul and Britian. 210 pgs, pb. ~ Rachel 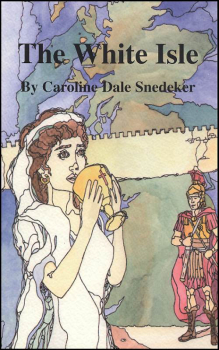