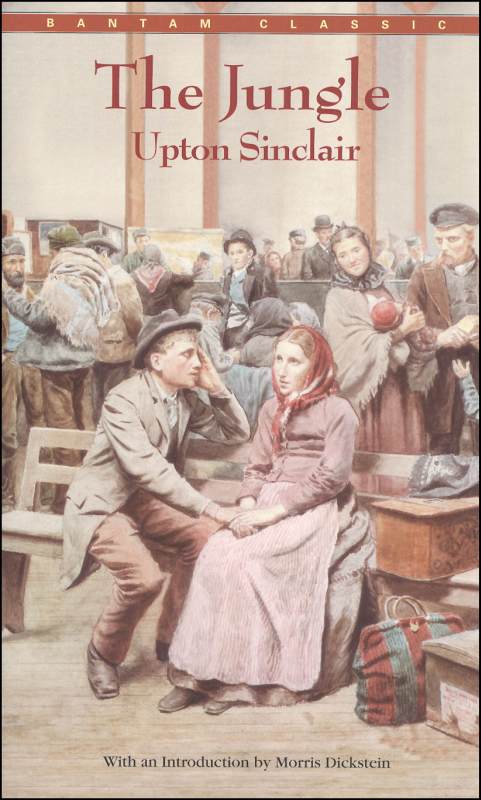 This novel is a vivid portrayal of "Packingtown," the busy, dirty stockyards of Chicago and the immigrant workers who live and work there. The immigrants have flocked to the New World from many different countries with visions of a better life, and instead they end up literally working themselves to death and disease in a jungle of human suffering. The novel primarily follows the story of Jurgis Rudkis, a young, freshly married Lithuanian immigrant who arrives full of life and vitality and is transformed into a callous, hard man after facing the harsh reality and injustices of the workingman at the turn of the century. 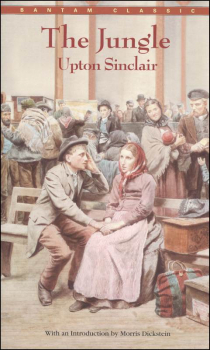