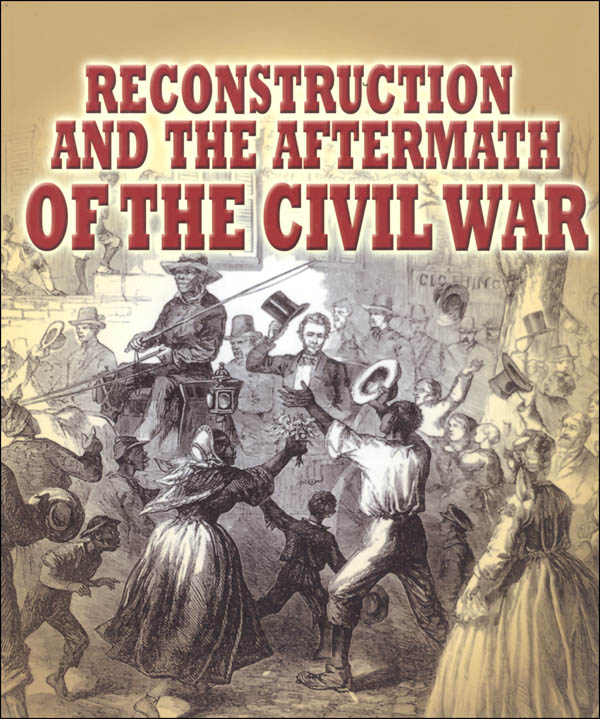 The Civil War was the costliest conflict in United States history, claiming more than 600,000 lives. It was also a transformative event that freed nearly 4 million slaves and changed the nation. This volume examines the aftermath of the Civil War, including the assassination of Lincoln, amnesty, constitutional amendments, Reconstruction, Compromise, Disenfranchisement, and the lasting legacy for all Americans.

Written on a level that younger students can understand, this series gives an overview of different aspects of the American Civil War. Learn about the causes and ideas which were at work throughout the conflict, find out what life was like for different people (both at home and on the battlefield), and meet some of the key figures involved on both sides. Plenty of pictures illustrate the facts throughout, and on almost every page little asides are included that give quotes, little-known details, short bios, and even a recipe or two. Understanding the Civil War can be a gateway to understanding why America is the way it is now, and this series is a great introduction to the topic. Approx. 48 pgs. each, pb. - Chad 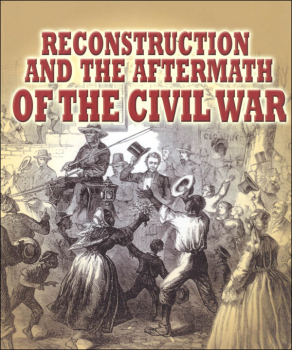