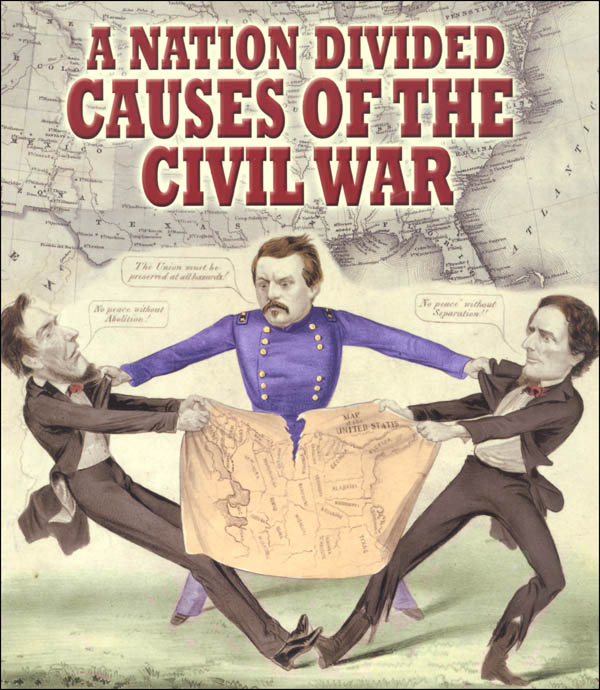 The election of Abraham Lincoln in 1860 and the secession crisis that followed was not just the prelude to the Civil War, but the culmination of deep-rooted controversies and conflicts spanning many decades. This volume explores the chief causes for the Civil War. The economic, geographic, cultural, and social differences, between the northern and southern states are examined. Slavery, the Abolitionist movement, and events such as the Dred Scott decision are covered in detail.

Written on a level that younger students can understand, this series gives an overview of different aspects of the American Civil War. Learn about the causes and ideas which were at work throughout the conflict, find out what life was like for different people (both at home and on the battlefield), and meet some of the key figures involved on both sides. Plenty of pictures illustrate the facts throughout, and on almost every page little asides are included that give quotes, little-known details, short bios, and even a recipe or two. Understanding the Civil War can be a gateway to understanding why America is the way it is now, and this series is a great introduction to the topic. Approx. 48 pgs. each, pb. - Chad 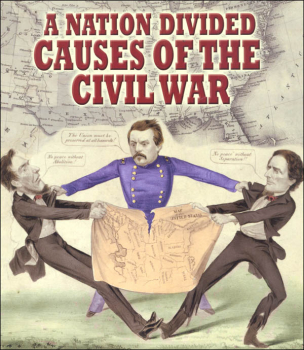