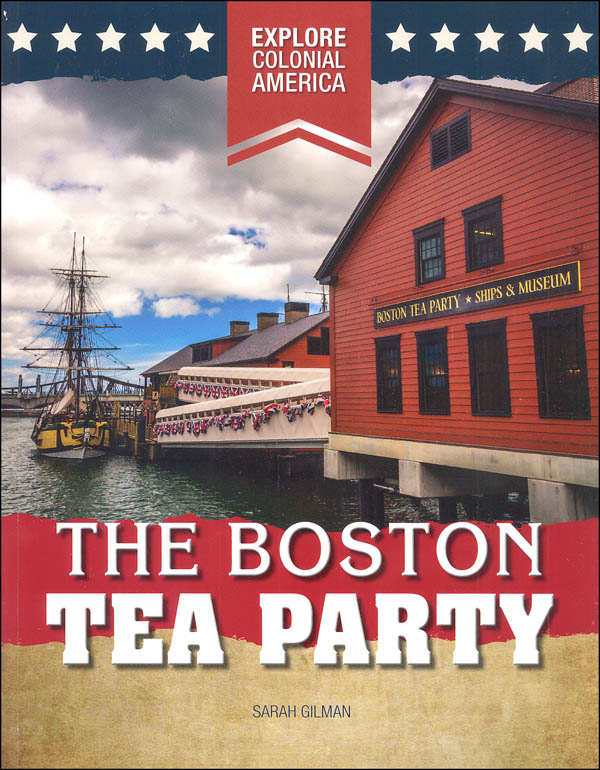 When patriots dressed as Mohawk Indians dumped 342 chests of tea into Boston Harbor, they were acting out against restrictive laws imposed by British Parliament. The resulting punishment prompted the formation of a Continental Congress and culminated in the Revolutionary War. Through simple, exciting language and full-color images, readers of this engaging volume will learn the backstory of "No Taxation Without Representation" and see how this act of defiance was anything but a party.

A fascinating time in American history, the colonial days sparked legends, traditions, and forged a new nation. From the first Thanksgiving to the Boston Tea Party, young readers will develop a deeper appreciation for the events that led to the founding of America. - Supports social studies and history curricula - Full-color photos, maps, and illustrations give readers a glimpse into colonial life - Contains a timeline,glossary, index, and "Further Reading" section with books and websites 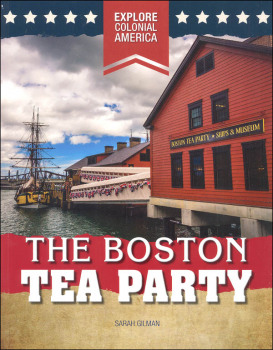