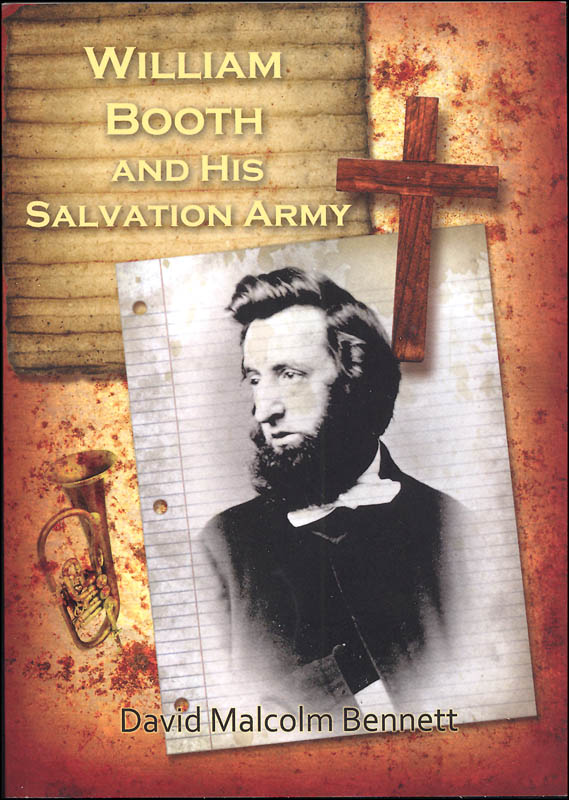 William Booth and His Salvation Army

Enjoy a detailed yet easy to read look into the life of the founder of the Salvation Army. Booth and his wife faced social scorn in order to help the impoverished in London, knowing it was their Christian duty. This is written more like a novel and less like a biography by one of the leading authorities on William and Catherine Booth, so it is filled with accurate and factual information. Parents may want to note some sensitive content about human trafficking and child abuse. 166 softcover pages. Laura

The filthy back streets of London's East End in the Victorian era were home to every imaginable crime, vice and horror. Many thousands lived there without Christ and without hope, and no one seemed to care. But William Booth did care. In 1865 Booth began a mission which took the Gospel to these people. It became The Salvation Army and changed the lives of many thousands as it spread throughout London, Britain and the world, preaching a Gospel of redemption and holiness. New edition of previously published biography by one of the foremost authorities on William Booth and the beginning of The Salvation Army. Sold over 24000 books.

Primary Subject
Bible
Grade Start
5
Grade End
AD
ISBN
9781922074737
Author
David Bennett
Format
Paperback
Brand Name
Even Before Publishing
Weight
0.5 (lbs.)
Dimensions
8.19" x 5.81" x 0.5"
Powered by TurnTo
Questions that need answers | My Posts
Start typing your question and we'll check if it was already asked and answered. Learn More
Do not include HTML, links, references to other stores, pricing or contact info.
My question is about: 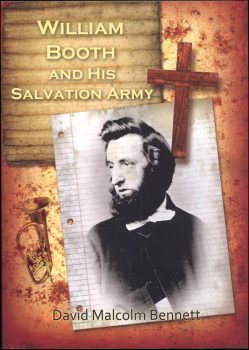