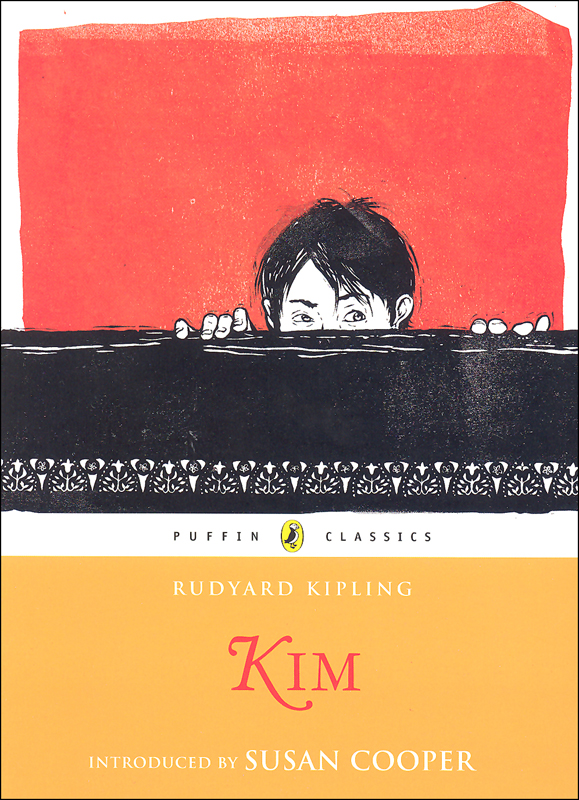 Rudyard Kipling's epic rendition of the imperial experience in India is also his greatest long work. Born in India and growing into early manhood, Kim wants to play the "great game" of imperialism. He is also spiritually bound to the lama, an old ascetic priest. As the two men become fired by a quest that takes them across the country, Kim tries to reconcile these opposing impulses. A celebration of their friendship in an often hostile environment, Kim captures at once the opulence of India's exotic landscape and the uneasy presence of the British Raj.
Category Description for Kim Thrift:

This unabridged novel by Rudyard Kipling is the author's final (and some would argue best and most famous) book. It tells the story of Kim, a poor orphan in British-ruled India who is half Irish and half Indian. He must find his identity in an ever changing world, and he begins to follow a monk from Tibet for inspiration. Though he is young, he learns to blend into many kinds of society and trains as a spy for the British secret service. An amazing adventure story that also shares about other cultures. 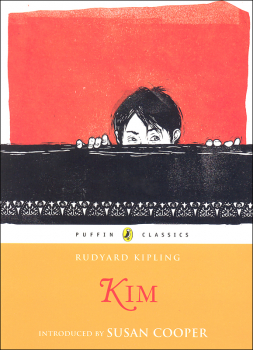