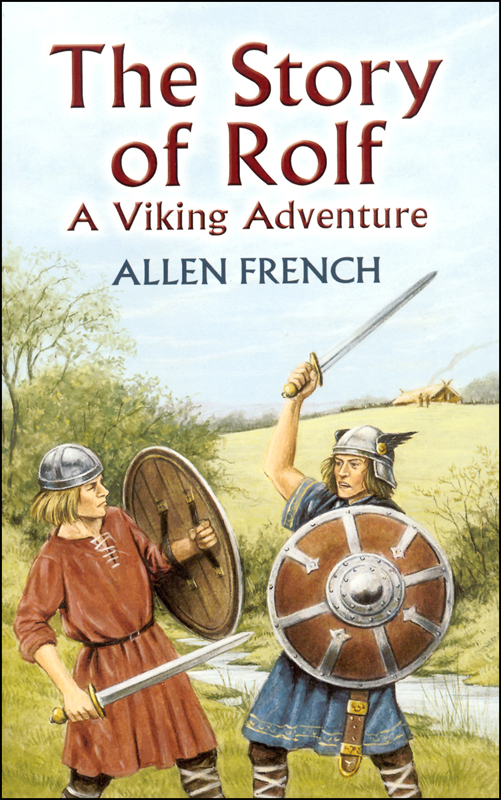 Story of Rolf: A Viking Adventure

An unabridged republication of Allen French's The Story of Rolf and the Viking's Bow, this novel is just as captivating to readers as it was over a hundred years ago. Rolf must avenge his father's death in ancient Iceland, where pagan warriors battle Christian fighters in the early years of Christianity. Justice, friendship, and adventure make this book great for younger readers.154 pgs, pb. 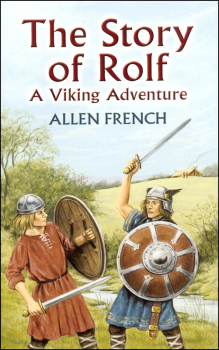