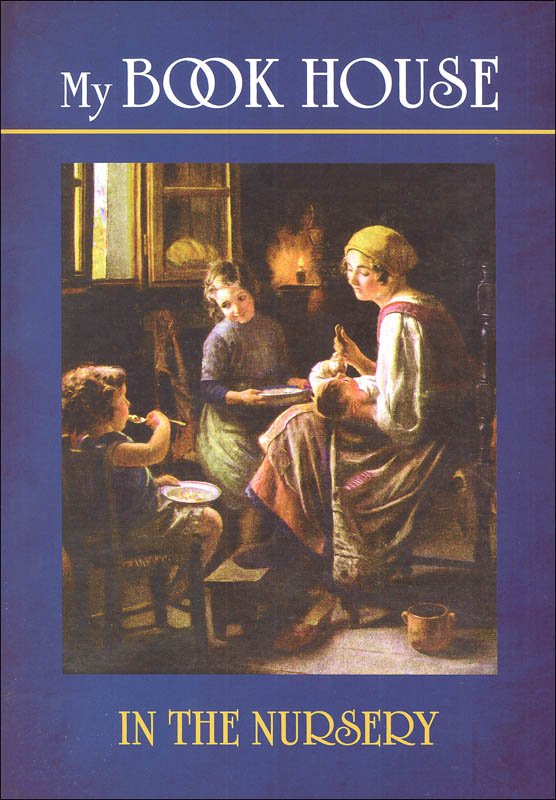 My Book House - In the Nursery

This book is a reprint of what was once Volume 1 of the My Book House series published in 1937. This wonderful collection of nursery rhymes was gathered from all over the world. More than 350 nursery rhymes and children's poems are featured with colored and/or black and white illustrations that remind me of the old "Dick and Jane" style of pictures. This book an unabridged reprint and includes Japanese lullabies, American Indian songs, Russian rhymes, and Mother Goose stories, from authors such as Robert Louis Stevenson and Christina Rossetti. The table of contents is shown in alphabetical order rather than page order, which makes it a little easier to find specific titles in the book. I remember some of these from my childhood, but there are many I've never read before. Enjoy sharing these with your children! 224 pgs., p/b. ~ Donna

From Mother Goose to Shakespeare, this volume assembles more than 350 beloved nursery rhymes, chants, and children's poems from around the world. Hundreds of colorful illustrations enhance the old English ballads, American Indian songs, Italian rhymes, and other folklore favorites of In the Nursery from the acclaimed My Book House series.

Readers of all ages will delight in the tales and poems of Robert Louis Stevenson, Kate Greenaway, William Wordsworth, Robert Burns, and other popular storytellers. Selections include Alfred Lord Tennysons "Sweet and Low," "There Was a Naughty Boy" by John Keats, "The Little Girl and the New Dress" adapted from Hans Christian Andersen, and scores of lullabies, nonsense verses, and other cherished poems of childhood. 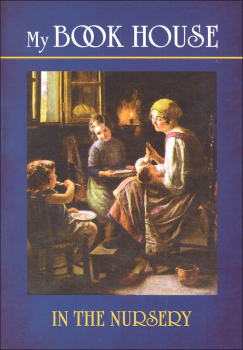