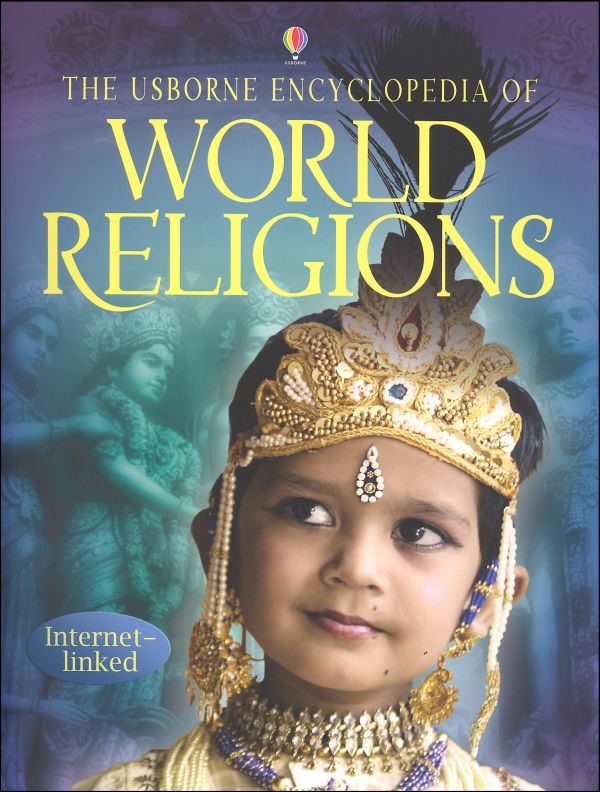 Have you ever heard of Zoroastrianism? It is fascinating how many different religious beliefs, (such as Zoroastrianism), reflect Biblical truths. This book is FULL of color and very well laid out, showing beautiful pictures of members of the various religions and religious artifacts. Maps here and there identify in what part of the world the religion is practiced. As it shares about a particular religion, this book often relates a story, parable or saying from that religion. For example, when explaining some of the beliefs of the Pacific Islanders, a Maori saying is quoted: "Feed a man with fish, he will live from day to day. Teach him how to fish, he will live forever." As well as doing a detailed analysis of the main religions and touching on many minor ones throughout the world, this book tries to answer the question "What is religion?" at the beginning and also makes commentaries about religion in society at the end. While stating that they are not trying to promote any particular belief or viewpoint, there is a natural tendency, and I would suggest that theirs is not Christian. This comes through, for example, in the use of BCE and CE in preference to BC and AD and independent references to things over 6,000 years old. A treatment like this of world religions by a non-Christian does smack a wee bit of the scenario between Satan and Eve in the Garden of Eden, "Here are your options: now choose one." While the book does often hit the nail on the head with its descriptions_1 of the different religions, it sometimes misses the boat in its broad sweeping definitions (for example saying that some religions wear headcoverings as a sign of modesty and equality and not mentioning submission). Needless to say you and your students will need to use discernment and turn to Scripture as to whether something is true or not. Some very nice features of this book are the time line and index, and every page directs you to a website to surf for further information. 127 pgs, pb. - Genevieve 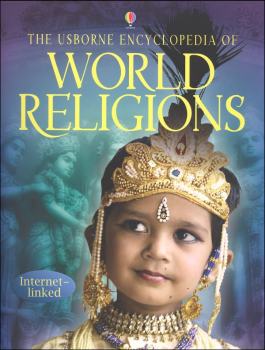