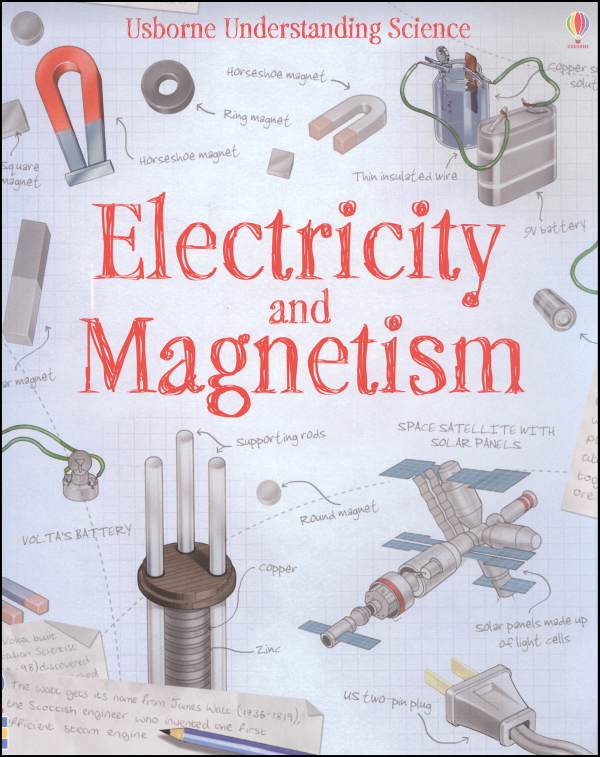 What is electricity? How do magnets work? Electricity and Magnetism works to unfold the answers to these questions and explain the connection between the two. It was only in the last century that scientists discovered how to generate the electricity that powers our lights, heating and air conditioning systems, and electronic devices. Although current electricity is the most important form of electricity, the book also covers natural or static electricity. Surprisingly, magnetism was discovered over 2000 years ago, but it was not until relatively recently that scientists began to investigate its mysterious properties. Learn all about magnetic forces and fields and how to create your own magnet. ~ Enh 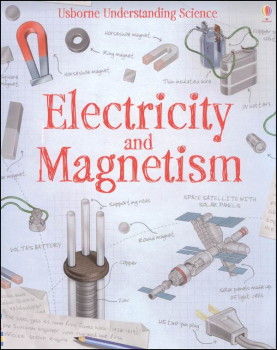