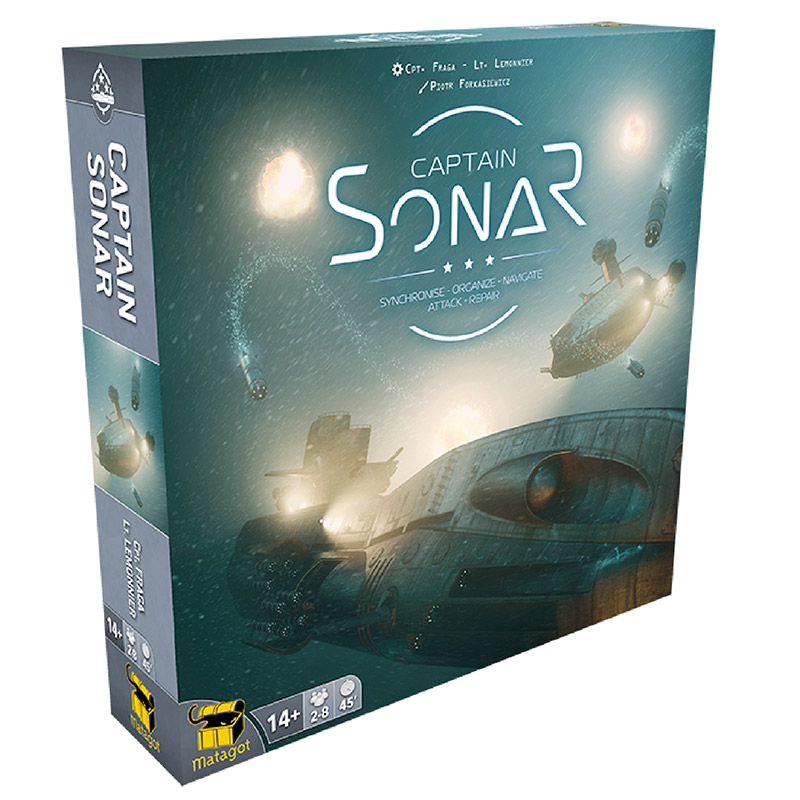 Dive! Dive! It's all hands on deck in this nerve-wracking party game of stealth and tactics. Write-and-wipe boards mimic various control panels of a submarine. Each team consists of Captain, First Mate, Engineer, and Radio Operator. The Captain lays a course and issues orders; the First Mate readies special abilities; the Engineer controls damage and maintenance; and the Radio Operator maps out the opposing team's movement to figure out where they are. As the Captains are forced to make increasingly difficult decisions, tensions run high, and discovery is inevitable but if your team out-navigates the opposing team and sinks them before they sink you, you live to fight another day! Play in real time to really raise the stakes! For 2-8 players; best with 8. 45 minutes.

Get on board a state-of-the-art submarine and team-up! Every role is important and the confrontation is merciless. Be organized and communicative! Because a Captain is nothing without his crew: the First Mate, the Radio Operator and the Engineer!

Captain Sonar is a teamwork game where cooperation will be crucial!

Primary Subject
Games, Puzzles & Toys
Grade Start
9
Grade End
AD
EAN
3760146643741
Format
Other
Brand Name
Matagot
Weight
4.6 (lbs.)
Dimensions
11.62" x 11.62" x 2.88"
Powered by TurnTo
Questions that need answers | My Posts
Start typing your question and we'll check if it was already asked and answered. Learn More
Do not include HTML, links, references to other stores, pricing or contact info.
My question is about:

Powered by TurnTo
Review More Purchases | My Posts
5.0 / 5.0
1 Review
5 Stars
4 Stars
3 Stars
2 Stars
1 Star
1
0
0
0
0
Rated 5 out of 5
I loved the IDEA of this book but application was not simple Many of the suggested activities refer you to other books In the back is a list of where to obtain these suggested books but after spending $45 I did not desire to make another purchase! There are some good applications but I was turned off by the need for so many of the other books that we gave upMemorization is a BIG KEY FACTOR in this book That was not a draw back but it did overwhelm my youngster a bitOverall if you have the books they suggest you are finethis book will be good for your family But if you do not you will miss out on a great deal of the suggested activities (or spend a great deal more money getting them!)
August 30, 2007
Heather Corbitt 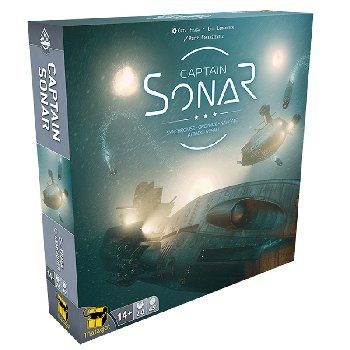