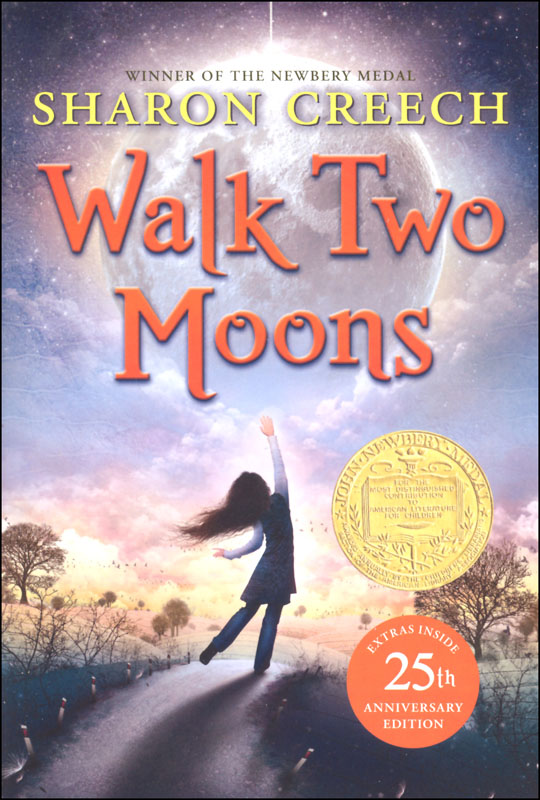 This heartwarming, bittersweet novel by Sharon Creech has two stories woven into one. Sal, a teenage girl who loves the country life, is on a trip with her grandparents and tells them a story about her friend Phoebe who lives in a city. As she tells the funny story of energetic, imaginative Phoebe and how her mother disappeared, the reader also learns about Sal's life and the tragedy of her own "missing" mother. Full of both humor and sadness, this book is not to be missed.

In her own singularly beautiful style, Newbery Medal winner Sharon Creech intricately weaves together two tales, one funny, one bittersweet, to create a heartwarming, compelling, and utterly moving story of love, loss, and the complexity of human emotion.

Thirteen-year-old Salamanca Tree Hiddle, proud of her country roots and the "Indian-ness in her blood," travels from Ohio to Idaho with her eccentric grandparents. Along the way, she tells them of the story of Phoebe Winterbottom, who received mysterious messages, who met a "potential lunatic," and whose mother disappeared.

As Sal entertains her grandparents with Phoebe's outrageous story, her own story begins to unfold--the story of a thirteen-year-old girl whose only wish is to be reunited with her missing mother. 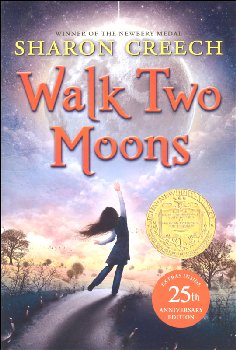