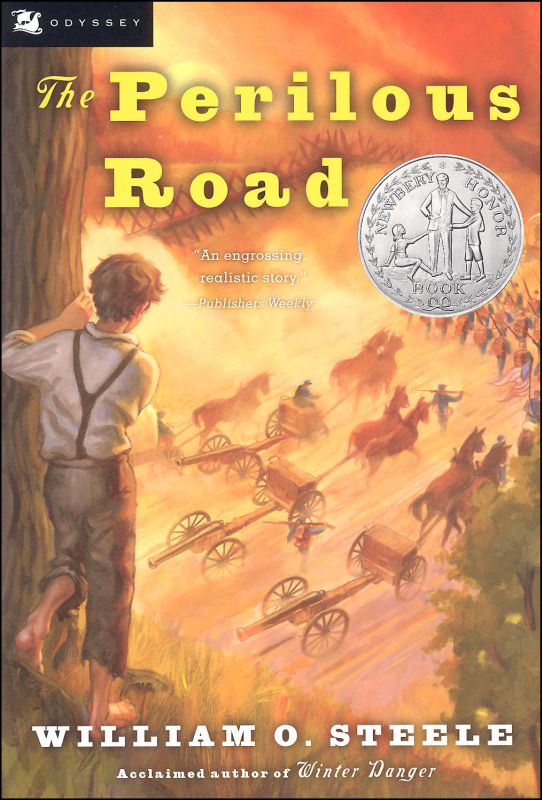 William O. Steele wrote this compelling novel about a young boy named Chris growing up in the Tennessee mountains during the Civil War. Chris's brother fights for the North, but Chris himself hates the Yankees (because they take over his beloved forest and eat his family's food) and even does some spying for the Confederates. When he spots a Union wagon train that his brother may be part of and then watches the bitter battle that follows, he learns that maybe war isn't so cut and dried after all. A great novel for young readers that realistically shows the emotional and physical horrors of the Civil War. Short chapters, 158 pgs, pb. 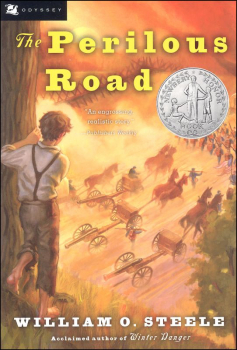