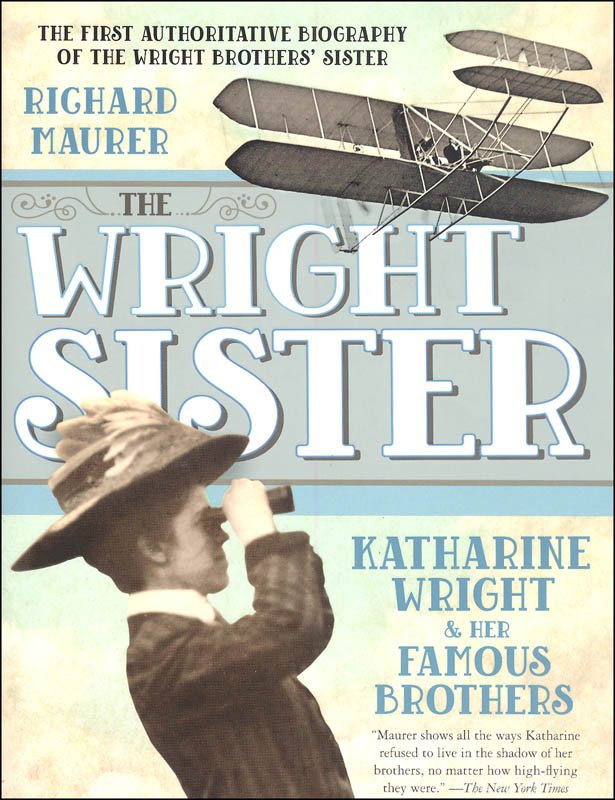 Not many people know that the Wright brothers had a sister, Katharine Wright. She supported her high-flying, inventor brothers through their aviation triumphs and struggles. This is her story.

On a chill December day in 1903, a young woman came home from her teaching job in Dayton, Ohio, to find a telegram waiting for her. The woman was Katharine Wright; the telegram, from her brother Orville, announced the first successful airplane flight in history. In this, the first authoritative biography of the Wright brothers’ sister, Richard Maurer tells Katharine’s story. Smart and well-educated, she was both confidant and caregiver to her bachelor brothers, managing many of their affairs, traveling with them on frequent trips to demonstrate and promote their invention, and caring for them when they were sick from disease and injury. In doing so, she gave up her ambitions as a teacher and her early hopes of marriage. Only in middle age, when the Wrights’ fame and fortune were secure, did she find personal happiness, with a man she had met years before in college—something that was to cost her the affection of her surviving brother Orville, who had come to depend on her, and who disowned her after her marriage. 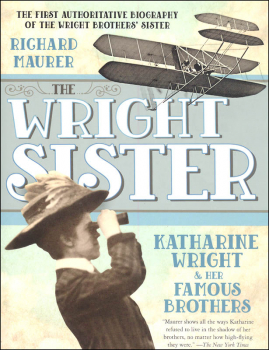