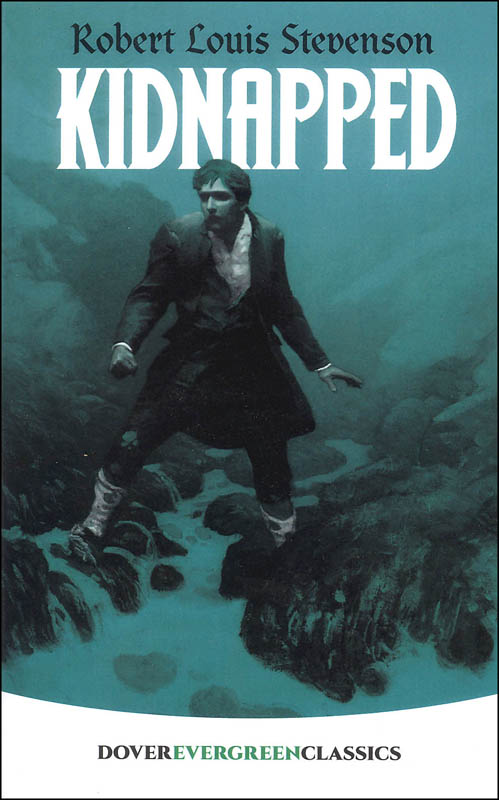 Young, poverty-stricken David has just lost his father and must go to his uncle for assistance. David learns that he is actually quite wealthy, as his uncle has been witholding his fortune. Just as his life seems to be taking a turn for the better, David finds himself kidnapped and on board a ship, headed for a life of slavery. With the help of a daring rebel, David escapes, only to get mixed up in a desperate adventure where he is suspected of murder and hunted across the Scottish moors. This classic adventure is set in Scotland after the Jacobite rebellion, and will have readers on the edge of their seats from cover to cover. Unabridged. Available from several different versions. ~ Rachel S. 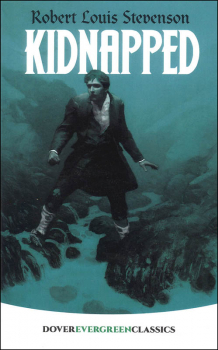