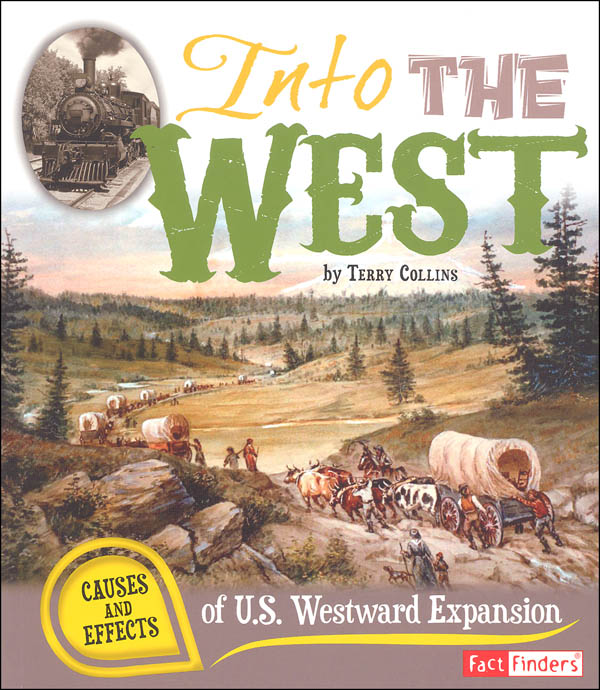 Gold fever! Free land! A chance to start a new life! In the 1800s, many Americans heard the call of the West. But how did the mass movement start? And how would it change the United States? 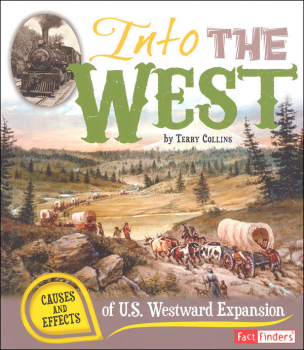