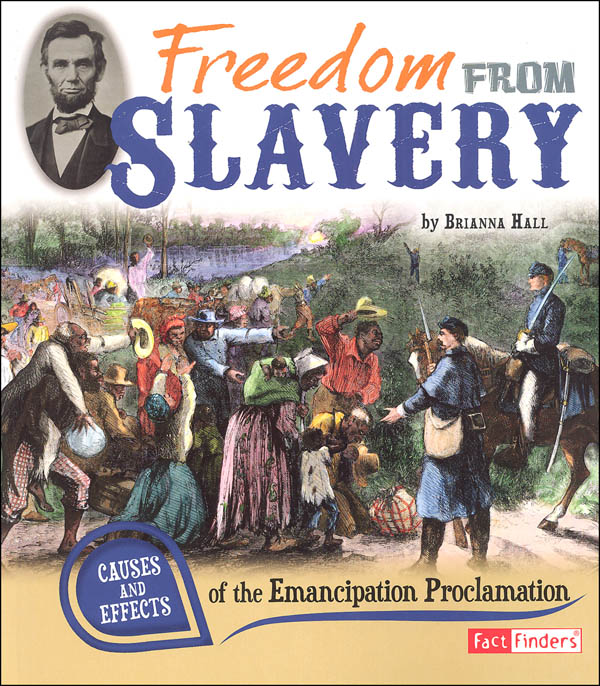 The United States was in the middle of the Civil War when President Abraham Lincoln issued the Emancipation Proclamation. What exactly did this document say? And how did change the country? 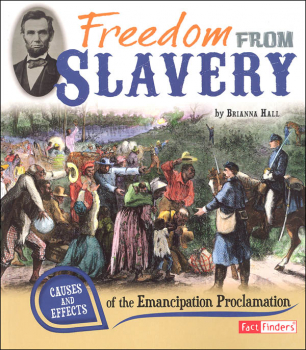