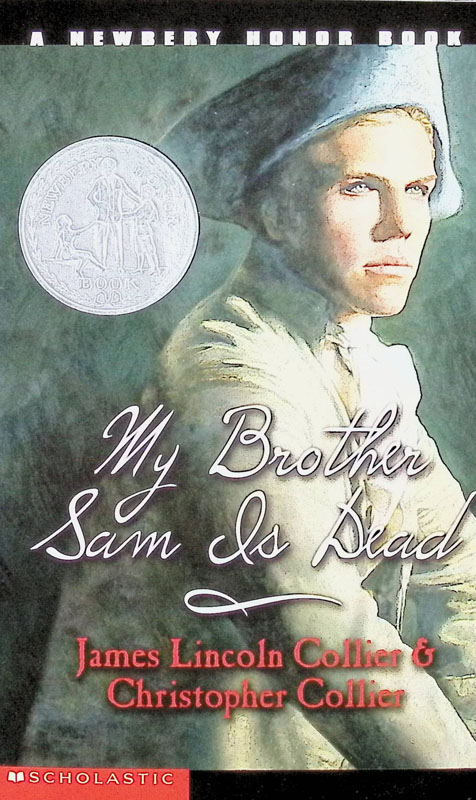 My Brother Sam is Dead

When the revolutionary war breaks out, Tim Meeker must make a difficult decision. He has always looked up to this older brother, but Sam is now talking about joining the war to help the new American Revolutionary Army. However, the New England town of Redding, (Tim and his father included) remain loyal supporters of England's king. As the war moves closer and closer to home, will Tim choose to support or fight against the brother he has always admired? Although some questionable language is found throughout, this book serves to reveal a "more mature view of history and war." ~ Enh 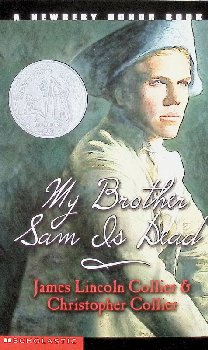