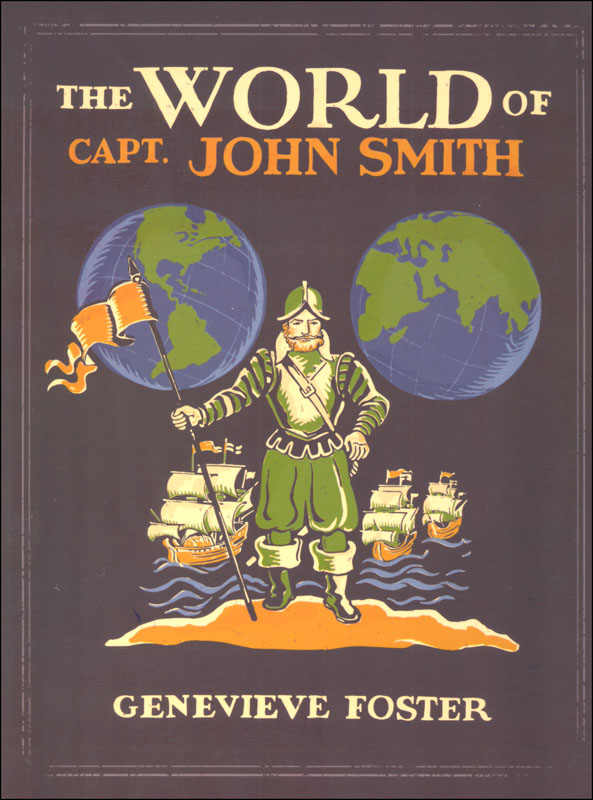 Extending their offering of Genevieve Foster titles, Beautiful Feet has republished this volume set near the turn of the 17th century, encompassing the time of great sailors and explorers as well as the arrival of the Pilgrims and Puritans to the New World. As with her other books, Mrs. Foster weaves the tales of peoples and events together in her unique horizontal approach to history, helping the period come alive for readers of all ages. A vital part of the Literature Approach to American History for grades 7 & 8 (also from Beautiful Feet), it is also useful as a supplement to any study of this period. 406 pgs, pb.

This engaging work of horizontal history spanning John Smith’s lifespan from 1580-1631 gives readers a picture of the world just before and during the colonization of America.

When Smith was a boy, Shakespeare was on his way to London to become an actor, the Spanish Armada had failed to conquer England, Mary Queen of Scots had lost her head, and Akbar the young prince of India sought to rule his people wisely. Galileo was perfecting his telescope and seeing things never before seen by the human eye, while Pocahontas romped the forests of Virginia and saved a young Englishman's life. A little band of Pilgrims seeking to escape religious persecution in England fled to Holland and a little Dutch boy named Rembrandt began to paint.

These are just a few of the intriguing personalities, events, discoveries, and advances that made up the world of Captain John Smith and are now made alive to the reader in Foster's masterful way. 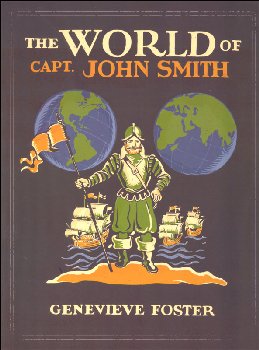