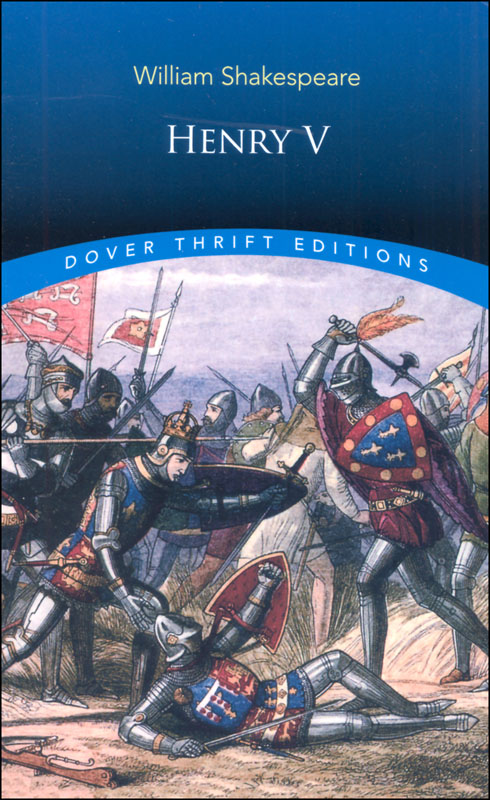 Written during a time of strong patriotism in late sixteenth century England, this play by Shakespeare was quite popular at the time because of its portrayal of King Henry V as the "greatest of English Kings." It depicts Henry as a focused ruler who has transformed from an unruly adolescent into a fierce and dedicated leader whom ultimately is successful in his quest to unite the kingdoms of England and France. Unabridged, 105 pgs, pb. ~ Enh 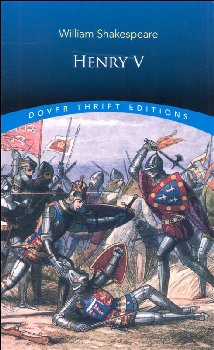