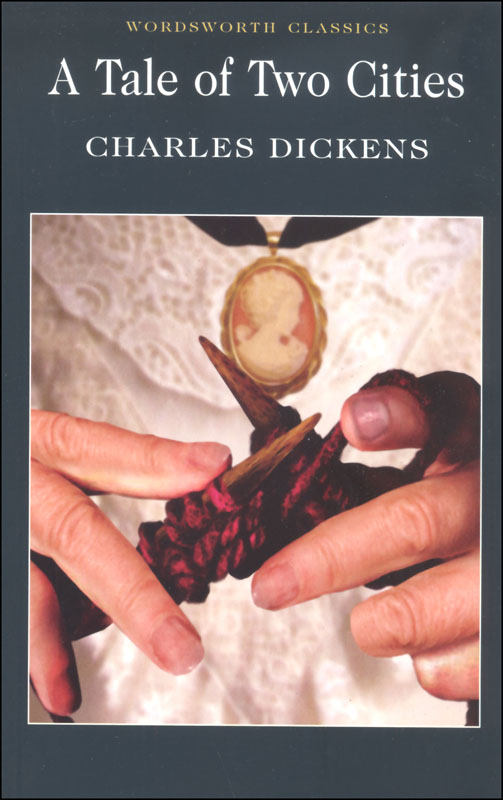 Literature guides abound, and each of them are slightly different from the rest, but if I may assert, these upper-level literature guides take a completely different angle altogether to literature. These guides attempt not only to give the reader a deeper look at the novel, but also to instill in them a deeper understanding of the time that the literary work was written in, and the connection this has to the piece. They do this by including statistics from the time, pictures, and most importantly, primary sources of related writings published at the time. For example, in To Kill a Mockingbird, students learn more about the book itself by reading a synopsis, information about the author, critics' comments, quotes from the novel, and a glossary. There is little comprehensive picking-apart of the book; instead, the focus is on connecting the book with the events and attitudes of the time. Students jump into the time period through a timeline, first-hand accounts surrounding events of the time, articles from the era on various topics that relate to items in the novel. In the To Kill a Mockingbird guide, these include letters to President Franklin Roosevelt, excerpts from state codes regarding segregation, equality amendments to the Constitution, writings from Mark Twain and other authors on lynching, Jesse Owen's writings on Nazi racism, and poetry from that period by Billie Holiday and Maya Angelou written on segregation. Questions and activities are suggested for each featured document, and lists of additional suggested readings, fiction and nonfiction, as well as more involved student projects are also included. The questions are primarily for discussion purposes, not comprehension, and answers are not included. Formats will vary, for instance Julius Caesar was written at a much earlier period in history, and there are a few less resources from the time to be used, so some Roman history and culture is included to make sense of both Shakespeare's writings at the time, and his portrayal of the Roman emperor, but the format is very much the same. This is a great way to understand the time frame a novel was written in, especially through the light of actual timely documents and writings - what a great way to connect history and literature! Please note that some guides are transitioning to PDF format on CD-ROM. If 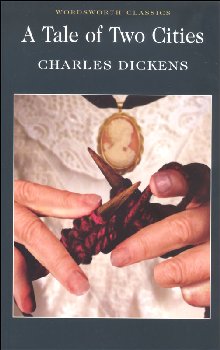