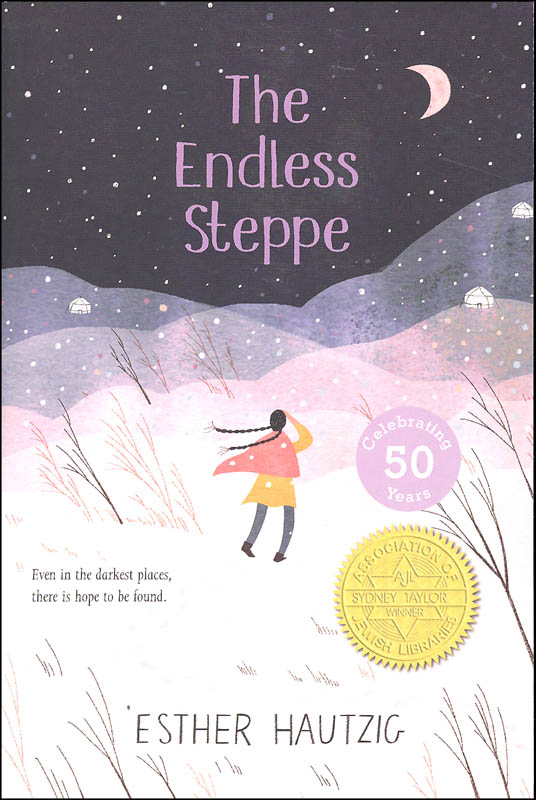 Esther Rudamin and her family are arrested in their home in Vilna, Poland. The Russians are sending them to the endless steppe of Siberia, for they are "capitalists - enemies of the people." For five long years, the Rudamin family does their best to survive, thriving only on the hope they share as a family. 243 pgs.

This is the remarkable true story of a family during one of the bleakest periods in history, a story that "radiates optimism and the resilience of the human spirit" (Washington Post).

In June 1941, the Rudomin family is arrested by the Russians. They are accused of being capitalists, "enemies of the people. Forced from their home and friends in Vilna, Poland, they are herded into crowded cattle cars. Their destination: the endless steppe of Siberia.

For five years, Esther and her family live in exile, weeding potato fields, working in the mines, and struggling to stay alive. But in the middle of hardship and oppression, the strength of their small family sustains them and gives them hope for the future. 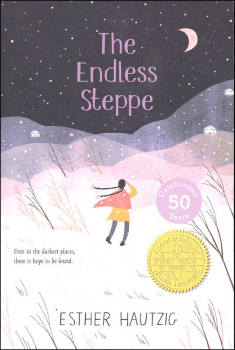