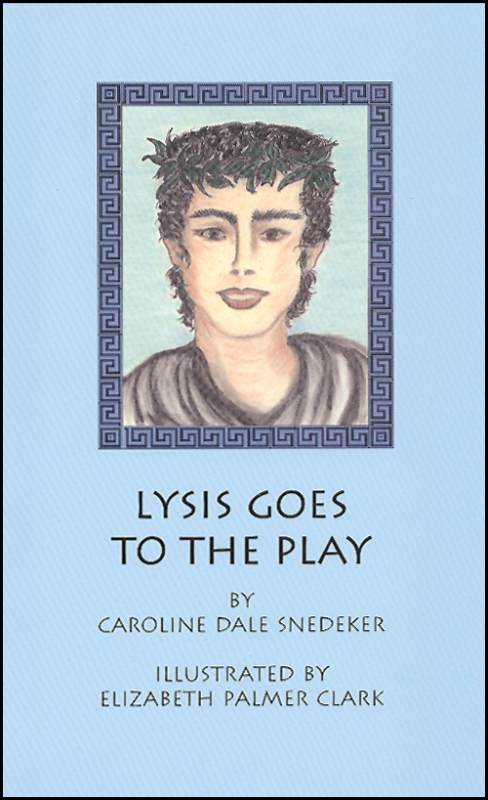 Lysis Goes to the Play

Published after her death, this last book by Caroline Dale Snedeker is a short-chapter book for younger readers who are interested in ancient Greek culture. It tells the happy story of Lysis and his sister Callisto, who go to a play during the festival of Dionysus, even though it breaks many of the societal restrictions on the roles of boys and girls and children and adults. Seen from the eyes of these children, readers learn about the roles of men and women, free men of other city-states, Athenian citizens and slaves, and the pantheon of Greek gods, goddesses, and heroes. 62 pgs, pb. ~ Rachel

Powered by TurnTo
Review More Purchases | My Posts
5.0 / 5.0
2 Reviews
5 Stars
4 Stars
3 Stars
2 Stars
1 Star
2
0
0
0
0
Rated 5 out of 5
We love this book!
We use RC History, which provides a substantial living literature list to enhance understanding and enjoyment. Lysis Goes to the Play was one of the texts listed, and after reading the synopses for other choices for that unit, we decided to go with Lysis because our oldest is only 6. We felt that the subject matter would be appropriate for our small children, and it was. Caroline Dale Snedeker was also born and raised in New Harmony, Indiana, a lovely, family-friendly historic town on the Wabash. Families looking for a great vacation-field trip experience should consider taking a trip to that lovely town and enjoying the historic tours, peaceful days and nights, and delicious foods locally available.
February 25, 2017
User
Purchased
over 4 years ago
Rated 5 out of 5
Great story
Very good add in for our study of the Greeks. Nice story to show what Greek culture was like.
February 26, 2016
Wendy W
Purchased
over 5 years ago 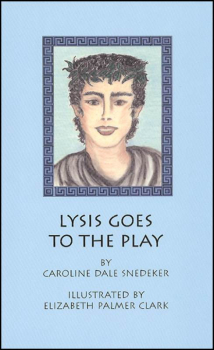