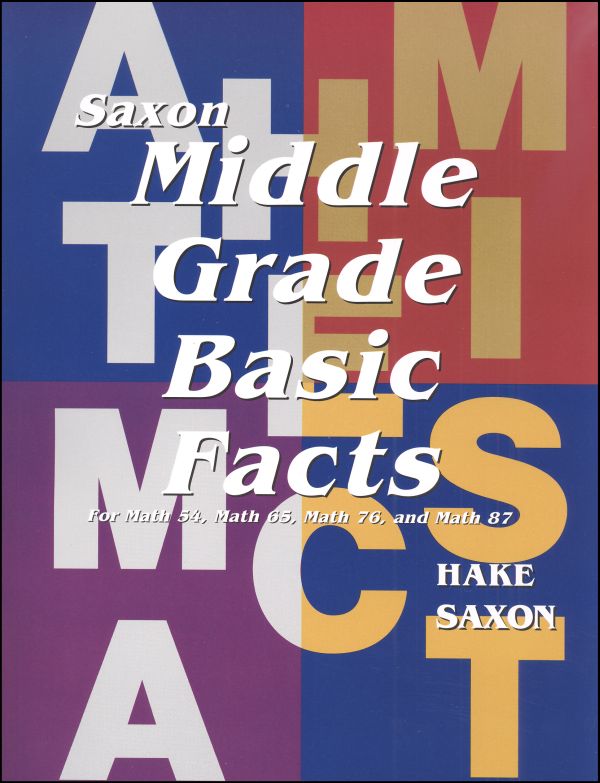 For use by fourth graders who have completed Math 3 or who are doing well in math, or for average fifth graders. Covers review of 4 basic math functions, estimating, 2- and 3-digit computation, decimals, fractions, rudimentary geometry, word problems. 3rd edition. 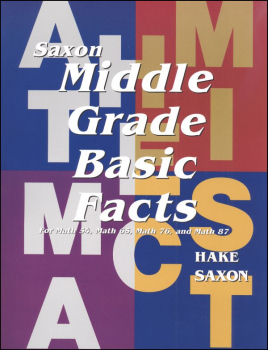