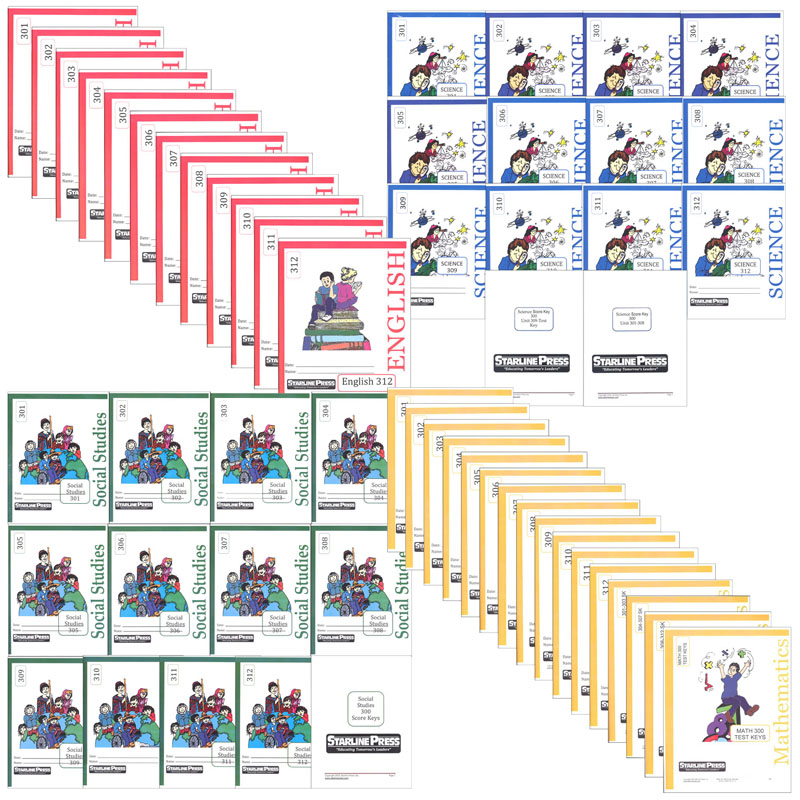 English: Skills center on the ability to complete different types of sentences and designate the proper usage of nouns, pronouns, and verbs in those sentences. Students also learn about different types of writing, such as fairy tales, folk tales, fables, legends and myths. Includes a version of the story of David and Goliath, as well as the legend of Zeus and Prometheus. Students will also be introduced to the media and the differences between facts and opinions, as well as differing points of view. Homophones, homographs and compound words are the spelling focus. They will also master beginning research, writing and speaking skills.

Science: Life, earth and physical science are all covered in grade 3. The first unit begins with discussing different types of scientists and how they work. Following units focus on physical science while students learn about matter, energy, light, motion, atoms, molecules, magnetism and heat. Then, through hands-on projects and study, students learn about the moon, stars, our solar system and galaxies. For life science, students will also learn about animal behaviors, habitats and ecology. The last unit focuses on the scientific method.

Social Studies: Students illustrate the ability to navigate maps and regions of the United States and the world. They will learn about different measurements of time, including time zones and timelines. The text material also studies Native Americans and Revolutionary leaders; national symbols, monuments and American folklore. They will also be introduced to economics, branches of government and what it means to be a citizen. One unit is devoted to the study of California, her statehood, history, the pony express, immigrants, and national parks, famous Californians, Chinatown and Hollywood. ~Sara

Primary Subject
Curriculum
Grade
3
Format
Product Bundle
Brand Name
Starline Press
Weight
0.0 (lbs.)
Powered by TurnTo
Questions that need answers | My Posts
Start typing your question and we'll check if it was already asked and answered. Learn More
Do not include HTML, links, references to other stores, pricing or contact info.
My question is about: 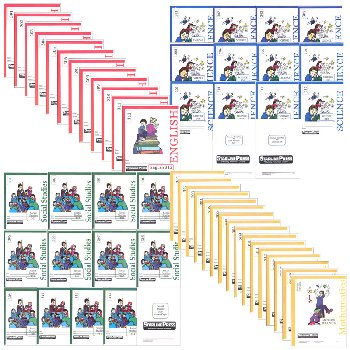