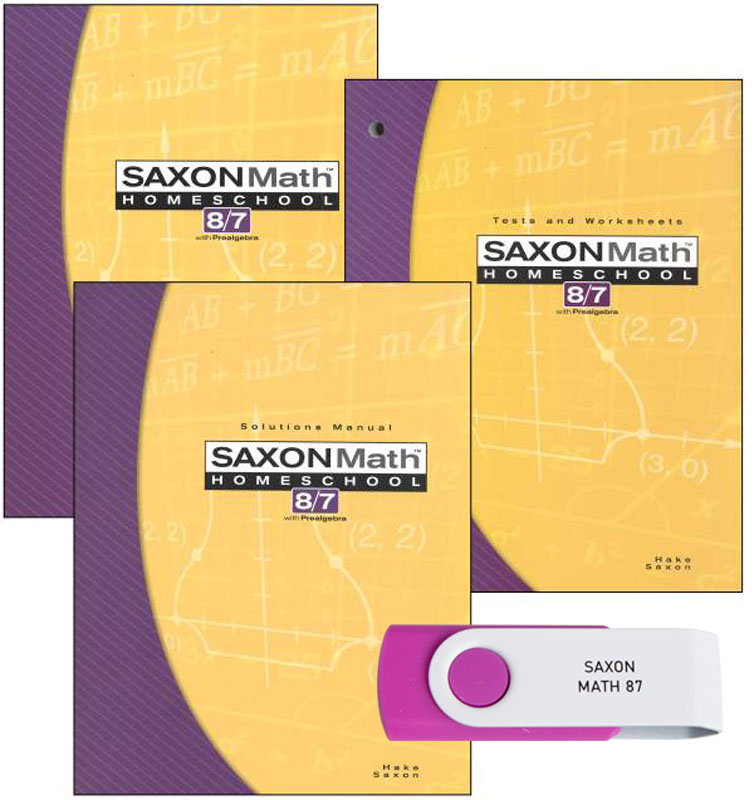 Category Description for COMPREHENSIVE PROGRAMS - ALL GRADES:
Primary Subject
Mathematics
Grade Start
7
Grade End
8
Format
Product Bundle
Brand Name
Rainbow Resource Center
Weight
0.0 (lbs.)
Powered by TurnTo
Questions that need answers | My Posts
Start typing your question and we'll check if it was already asked and answered. Learn More
Do not include HTML, links, references to other stores, pricing or contact info.
My question is about:

Powered by TurnTo
Review More Purchases | My Posts
5.0 / 5.0
1 Review
5 Stars
4 Stars
3 Stars
2 Stars
1 Star
1
0
0
0
0
Rated 5 out of 5
Has made my life easier
I love this homeschool kit! It has made my life so much easier!! I regret not buying saxon math curriculum sooner. I really like the usb with lesson videos, its a plus plus! My daughter is able to do all the work by herself.
February 8, 2022
gabriela r
Purchased
5 months ago 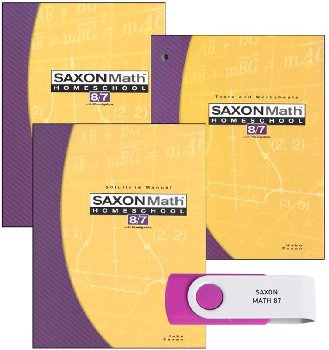