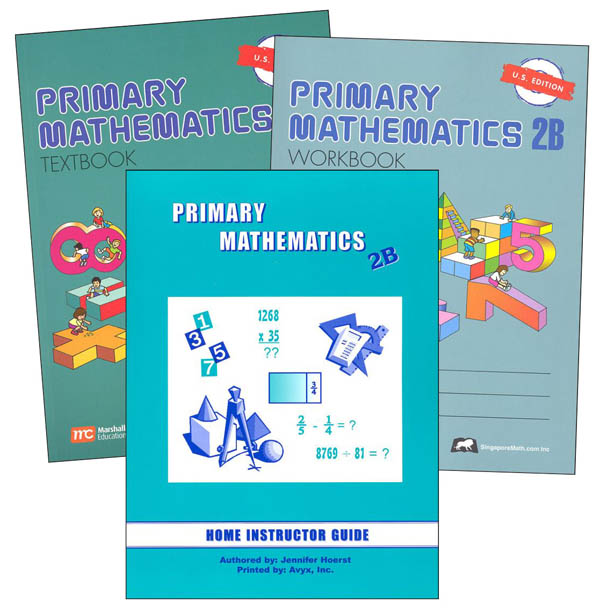 Primary Math US 2B Set

For more information on any item click on the link for a full product description.

Category Description for COMPREHENSIVE PROGRAMS - ALL GRADES:
Primary Subject
Mathematics
Grade
2
Format
Product Bundle
Brand Name
Rainbow Resource Center
Weight
0.0 (lbs.)
Powered by TurnTo
Questions that need answers | My Posts
Start typing your question and we'll check if it was already asked and answered. Learn More
Do not include HTML, links, references to other stores, pricing or contact info.
My question is about:

Powered by TurnTo
Review More Purchases | My Posts
5.0 / 5.0
1 Review
5 Stars
4 Stars
3 Stars
2 Stars
1 Star
1
0
0
0
0
Rated 5 out of 5
Best curriculum on the market in my opinion
Best curriculum on the market. My child is way ahead. Use you tube videos if you struggle with how to teach it. Or call the company for pointers.
October 19, 2020
Tia J
Purchased
3 months ago 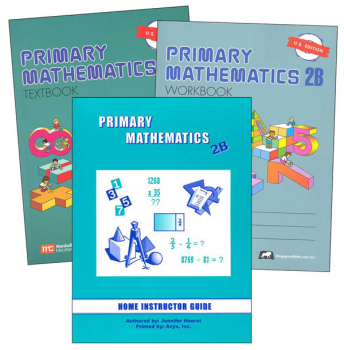 Primary Math US 2B Set
Item # PMUS2B
Retail: $48.89
Rainbow Price: $47.75
The following components of this package are on backorder:
Your Cart ()
Cart Total:
Continue Shopping Proceed to Checkout