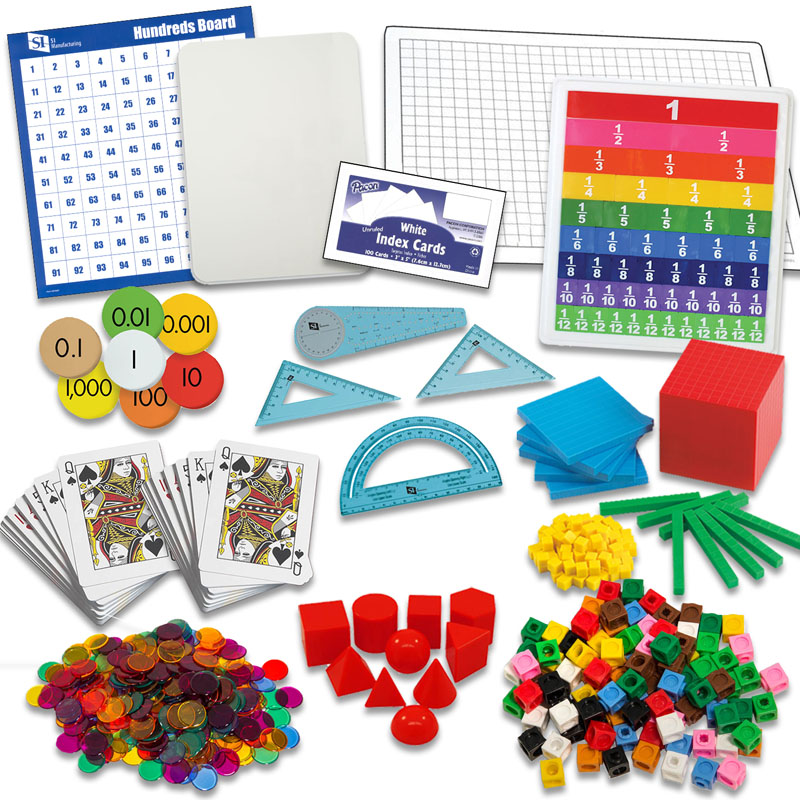 No material from the Primary Math US edition was removed for the Standards Edition (SE), only rearranged between levels. A few units have been added primarily in probability and data analysis, negative numbers and coordinate graphing. A glossary of terms was added to each of the textbooks. In levels 2A through 5B there is now a cumulative review after most units in both the textbook and the workbook. 6A and 6B feature reviews after every other unit. Many of the units have a few pages that have been added in order to "reteach" a concept from an earlier level. There is some material that had been removed from the 2nd edition that has been added back in - some of the reteaching pages, additional pages on fractions and mental math learning tasks, along with some problems added to the reviews. Levels 3A through 6B are now in color.

As in the 3rd ed., you need both the textbook and the workbook. The textbook contains the learning tasks along with the practices and reviews that are to be done in class. The workbook contains the independent work. Materials are now also available for 6A and 6B. Please note that the US ed. Teacher's Guides and Home Instructor's Guides and Answer Key Booklets cannot be used interchangeably with the Standards Edition material.

Extra Practice books provide additional problems for A and B books at each level.

Category Description for COMPREHENSIVE PROGRAMS - ALL GRADES:
Primary Subject
Mathematics
Grade
5
Format
Product Bundle
Brand Name
Rainbow Resource Center
Weight
0.0 (lbs.)
Powered by TurnTo
Questions that need answers | My Posts
Start typing your question and we'll check if it was already asked and answered. Learn More
Do not include HTML, links, references to other stores, pricing or contact info.
My question is about: 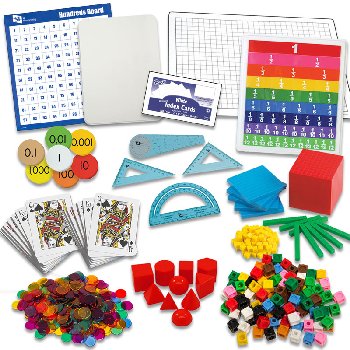