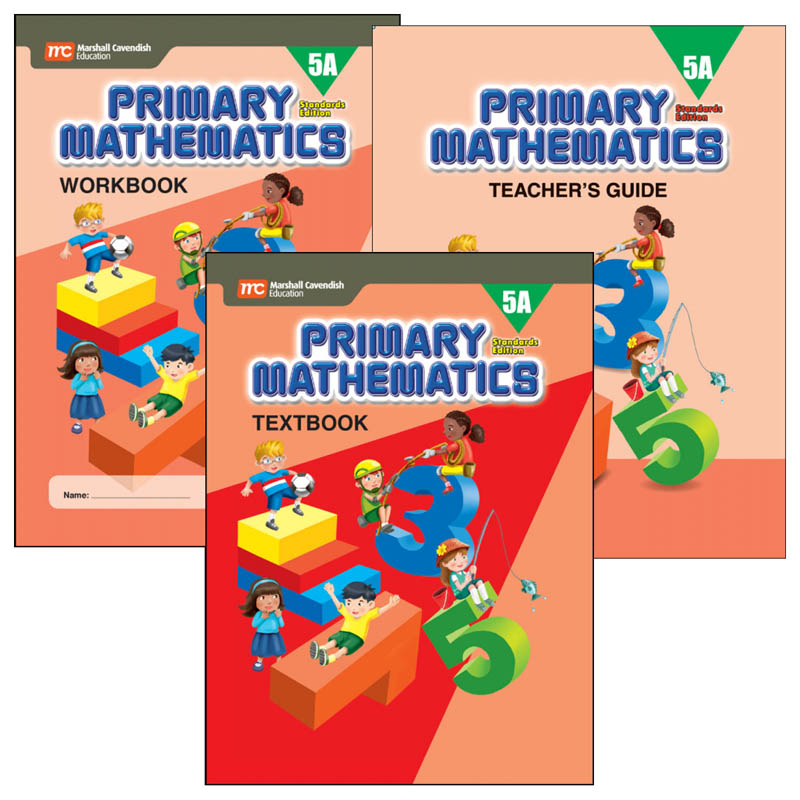 Category Description for COMPREHENSIVE PROGRAMS - ALL GRADES:
Primary Subject
Mathematics
Grade
5
Note 1
Non-Returnable: contains a digital component.
Format
Product Bundle
Brand Name
Marshall Cavendish
Weight
0.0 (lbs.)
Powered by TurnTo
Questions that need answers | My Posts
Start typing your question and we'll check if it was already asked and answered. Learn More
Do not include HTML, links, references to other stores, pricing or contact info.
My question is about: 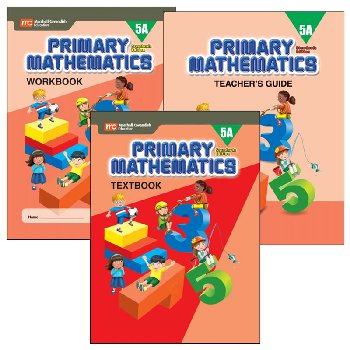