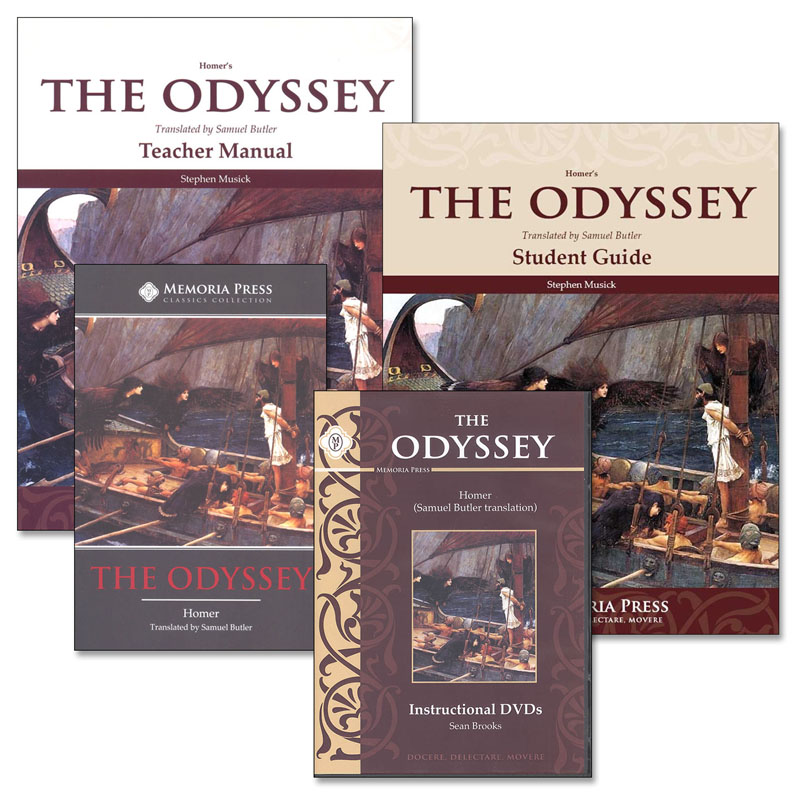 Western civilization begins with the two greatest books of the ancient world, theIliad and theOdyssey by the Greek poet Homer. Traditionally dated to the 8th century B.C., these epics were the most important influences in the formation of Greek culture. TheIliad was the principal textbook in the schools of ancient Greece and Rome, and the primary authority in matters of ethics and morals, civic behavior, and military tactics. TheOdysseywas the original great adventure story and character study. TheIliadand theOdyssey have been enormously influential in Western literature and art, and are the perfect place to begin your study of Western culture and the Great Books. These Memoria Press editions feature the translations of Samuel Butler, which are both scholarly and easily accessible to younger students.

The Odyssey Set includes theOdyssey, the Student Guide, the Teacher Guide, and the DVD set.

Primary Subject
History/Geography
Grade Start
7
Grade End
12
Format
Product Bundle
Brand Name
Memoria Press
Weight
0.0 (lbs.)
Powered by TurnTo
Questions that need answers | My Posts
Start typing your question and we'll check if it was already asked and answered. Learn More
Do not include HTML, links, references to other stores, pricing or contact info.
My question is about: 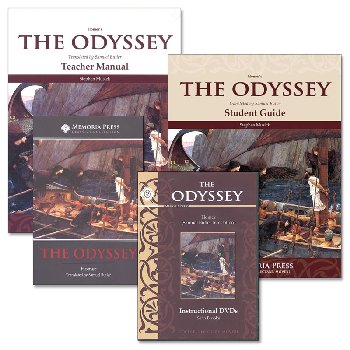