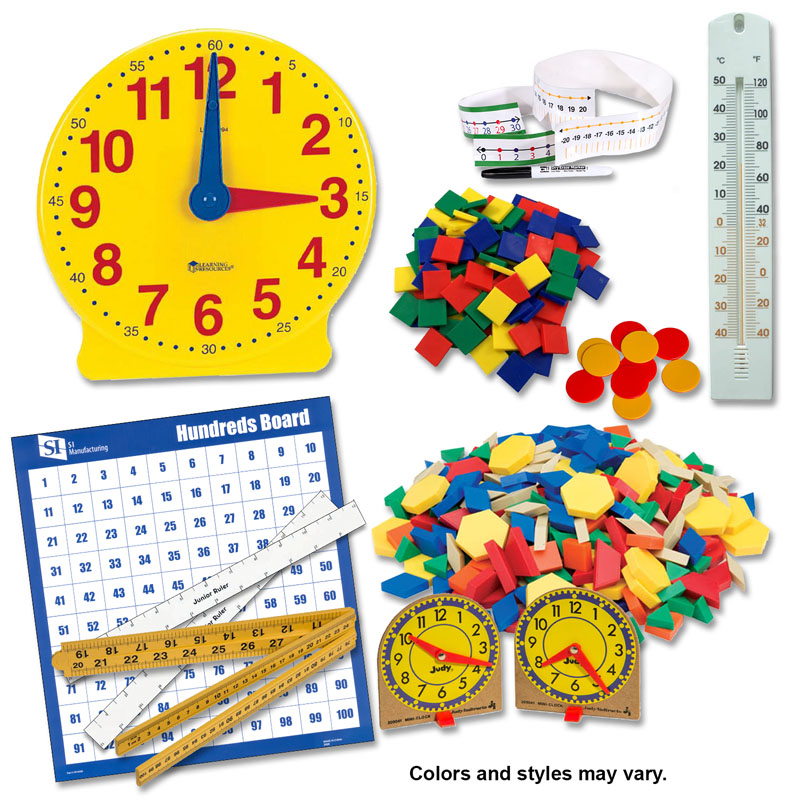 This kit includes the following items: 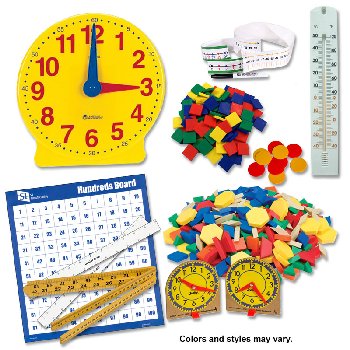