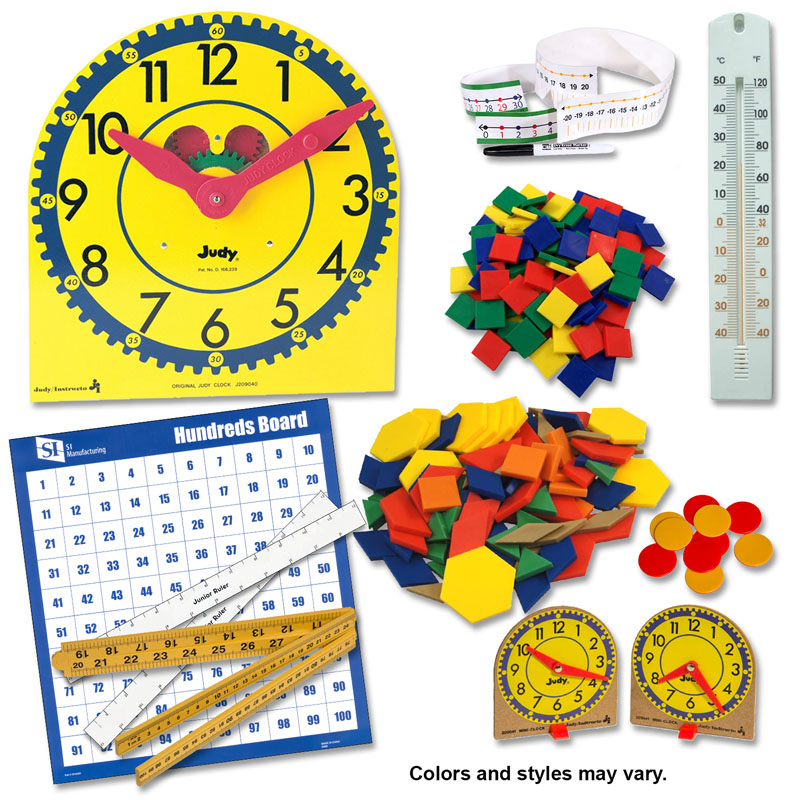 This kit includes all the required and optional manipulatives needed for Saxon Math Grade 3 (please refer to the Manipulatives Overview button above for details), plus an upgrade to a Judy Clock (to replace the Geared Teaching Clock included in standard kits).

Here is a link to a manipulatives chart which show what manipulatives are required at each grade level and which ones are optional:

https://www.rainbowresource.com/pdfs/products/prodmpc000_brch0.pdf
0
BEST ANSWER: There are several items that are used at the K and 1st grade level that are not included with the 3rd grade kit. However, we do have a kit that includes all items used in grades K - 3rd. Here is the link to the comparable Complete kit:

Here is a link to a manipulatives chart which show what manipulatives are required at each grade level and which ones are optional:

https://www.rainbowresource.com/pdfs/products/prodmpc000_brch0.pdf
Vote for the best answer above! 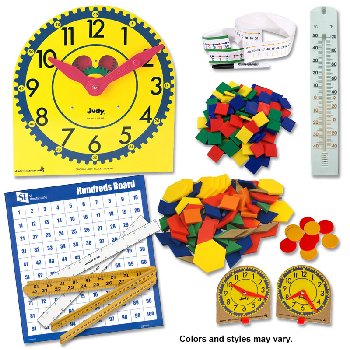