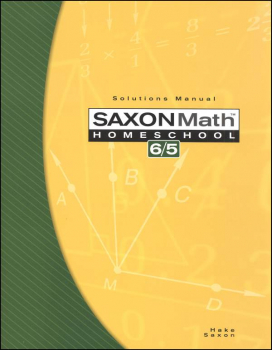 The Solutions Manuals leads you, step-by-step through the answer to every problem in the course.