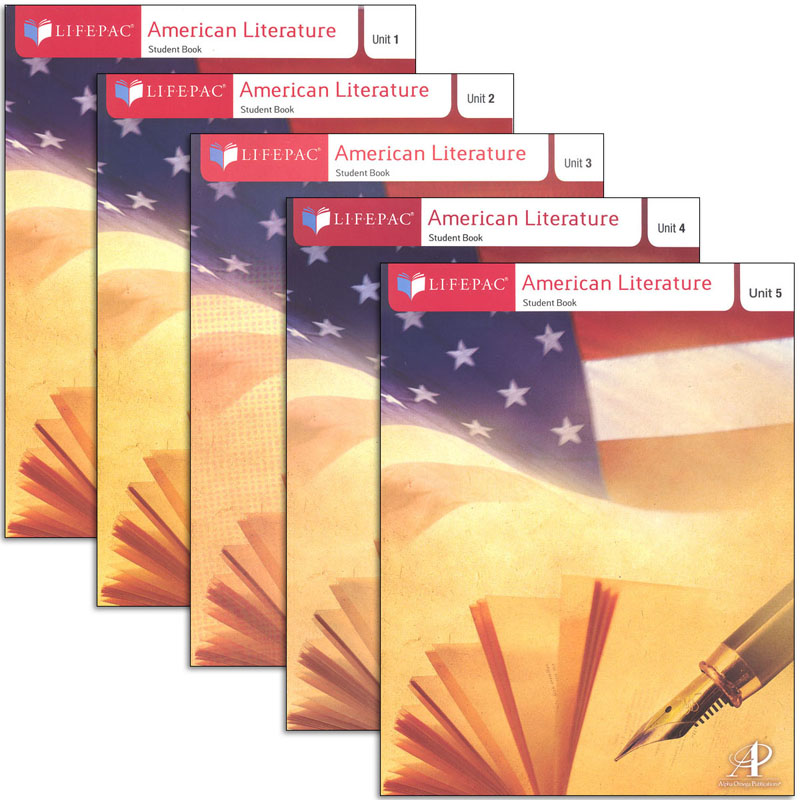 This is a set of consumable, student LIFEPACs only for American Literature. This set is designed for additional students, or if you already have a current teacher's guide.

This course is designed to be a supplement to the LIFEPAC Language Arts Curriculum which introduces students to prominent American writers. In one semester, students will study Early American Literature, Growth of a Nation, American Renaissance, War and Reconciliation, Realism and Naturalism, the Modern Age, and Modern to Post-Modern. The Boxed Set includes five LIFEPACs and Teacher's Guide. A set of LIFEPACs only (no teacher's guide) is also available for additional students, and LIFEPACs and Teacher's Guide are available individually as well.

Primary Subject
Reading/Literature
Grade Start
9
Grade End
12
Format
Product Bundle
Brand Name
Alpha Omega Publications
Weight
0.0 (lbs.)
Powered by TurnTo
Questions that need answers | My Posts
Start typing your question and we'll check if it was already asked and answered. Learn More
Do not include HTML, links, references to other stores, pricing or contact info.
My question is about: 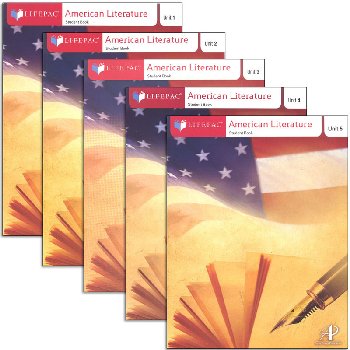