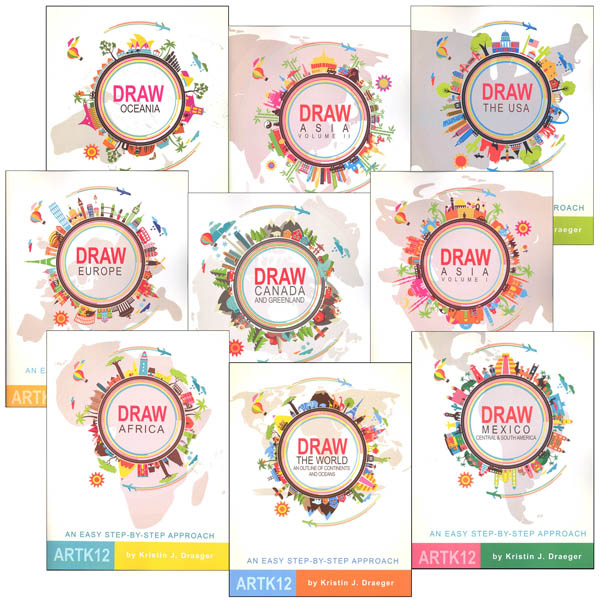 Primary Subject
History/Geography
Grade Start
3
Grade End
8
Format
Product Bundle
Brand Name
ArtK12
Weight
0.0 (lbs.)
Powered by TurnTo
Questions that need answers | My Posts
Start typing your question and we'll check if it was already asked and answered. Learn More
Do not include HTML, links, references to other stores, pricing or contact info.
My question is about:

Powered by TurnTo
Review More Purchases | My Posts
5.0 / 5.0
3 Reviews
5 Stars
4 Stars
3 Stars
2 Stars
1 Star
3
0
0
0
0
Great Resource
Great resource to help students of all ages! Very user friendly!
August 22, 2019
Rebekah M
Purchased
1 year ago
Fun and Interesting!
My 6th grade son is really enjoying self teaching this curriculum. He has a small knowledge of world geography and really likes to draw. In 4 days he is almost through the Draw the World book! I think this is a great way to teach Geography in order to remember it!
July 29, 2019
Amy N
Purchased
1 year ago
Just Previewed
This series includes little tidbits of information and clear instructions!
May 12, 2019
Melanie Y
Purchased
1 year ago 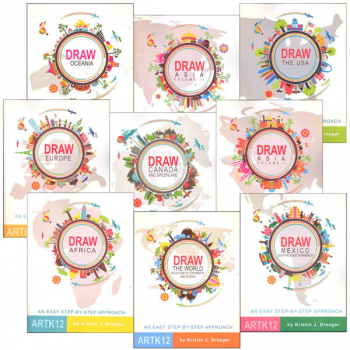