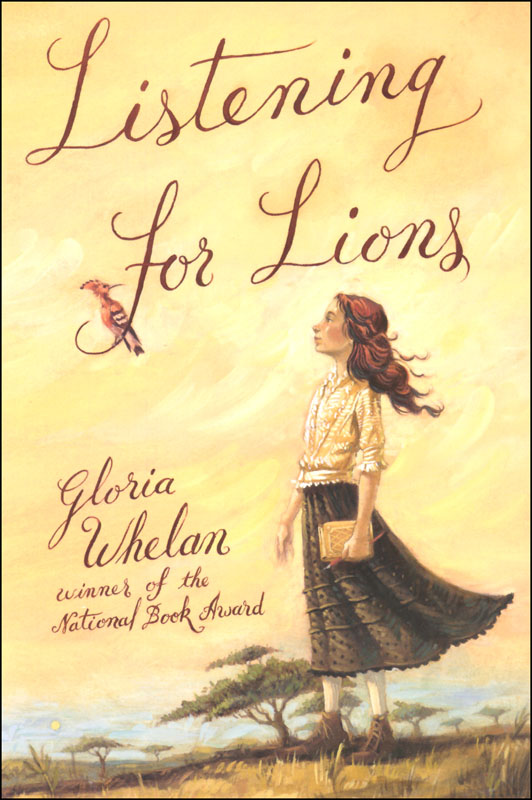 Listening for Lions is a historical fiction novel set in British East Africa, in the year 1919. After the influenza tore through her African home sweeping away the lives of both her parents, a young missionary girl named Rachel Sheridan finds herself alone and at the charity of her ill-meaning neighbors. This National Book Award winner follows Rachel as she finds herself headed to Britain, deeply entrapped in trickery. 208 pgs, pb. By Gloria Whelan.

Africa is the only home Rachel Sheridan has ever known. But when her missionary parents are struck with influenza, she is left vulnerable to her family’s malicious neighbors. Surrounded by greed and lies, Rachel is entangled in a criminal scheme and sent to England, where she's forced into a life of deception.

Like the lion, she must be patient and strong, awaiting the moment when she can take control of her own fate—and find her way home again at last.

Named one of New York Public Library's One Hundred Titles for Reading and Sharing, this tale of a strong young heroine “in the tradition of Frances Hodgson Burnett” (School Library Journal), by award-winning master of historical fiction Gloria Whelan, is a perfect read for schools and classrooms, as well as for fans of A Long Walk to Water by Linda Sue Park. 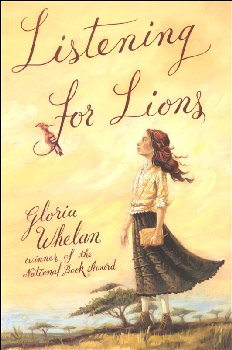